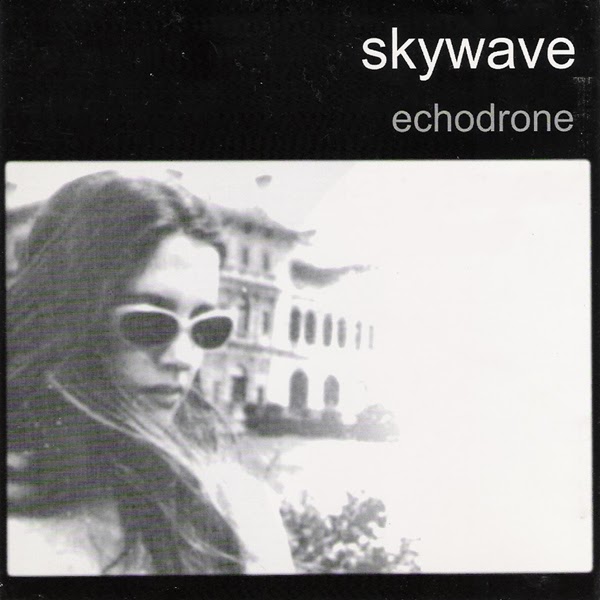 Yesterday, I posted an album by A Place to Bury Strangers, a band who I feel got a bum rap -- not nearly poppy enough to go mainstream, but toured with NIN, thereby by alienating themselves from the indie crowd. Nonetheless, they've gotten plenty of press over the years, and as a nerdy music blogger who claims to specialize in 'hidden gems', THIS is what I maybe should have posted instead. My bad; I was high, y'all.

Skywave was Oliver Ackermann's band before APTBS, and any fan of shoegaze will know that they're going to love them within the first ten seconds of Echodrone, their excellent, lo-fi second album. While a few songs ("Nothing", "Girlfriend's Dead", "It's in Your Eyes") point the way to APTBS' jet black, noise-addled post-punk-gaze, most of the material here resides in that beautifully blurred area somewhere between heartbreak and euphoria that's occupied by pretty much every great shoegaze record.

Speed into the night
Posted by DEAR_SPIRIT at 12:03 AM