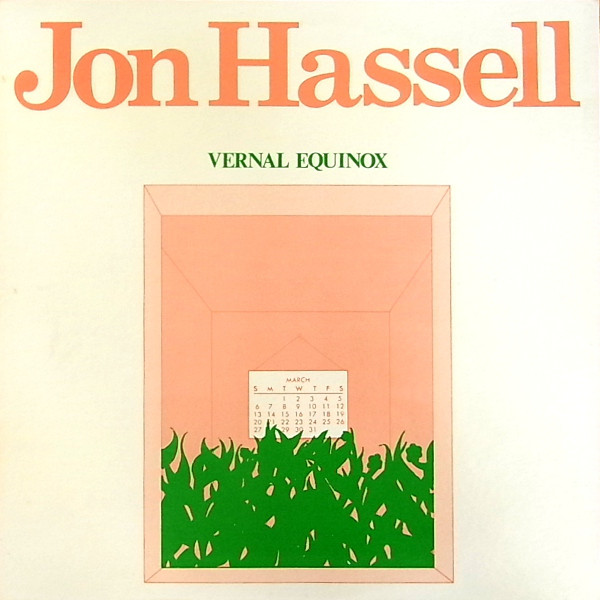 Awe-inspiring tribal ambient from experimental American trumpet player Jon Hassell. Hand drumming, various exotic instruments, synths, jungle sounds, and Hassell's free-floating, jazz-influenced trumpet playing make for music that's as engaging as it is soothing. I started this blog over five fucking years ago, and it's absolutely criminal that this is the first time I've posted about Hassell -- between this era and his later ambient jazz stuff on ECM, he masterfully covers two of three of this dumb blog's primary concerns. Now he just has to put out a black metal album.