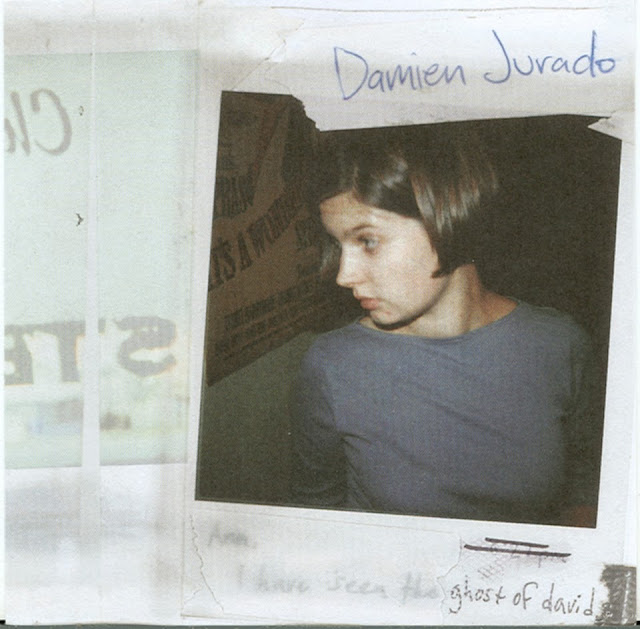 A sparse, often harrowing album of homespun indie folk. Songs like "Medication", whose distraught narrator asks God to take his troubled brother's life, and "Tonight I Will Retire", an aural suicide note, are sure to bring down even the best of moods. The album takes a strange, experimental turn about halfway through before returning to the more traditional singer-songwriter approach at the end; after however many years of listening, I still can't decide whether or not I think it was a good move.

Two in the morning, the phone disconnected
Her man knows I'm calling, it's what I expected
A note on my backdoor saying, "Baby not tonight."
So I sit with my brother who is nursing a cut wrist
He's mumbling "Forgive me."
And "Don't let them take me away."
Posted by DEAR_SPIRIT at 9:23 AM