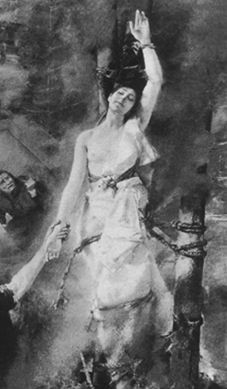 We have always been 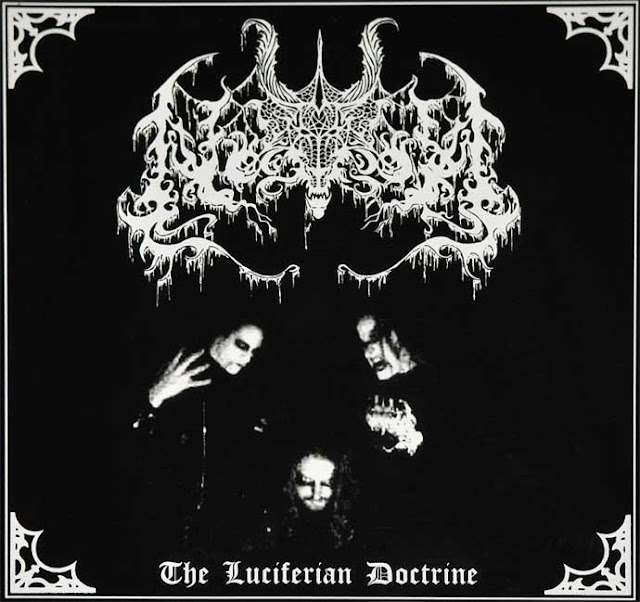 The howl of worship unto dead shadows 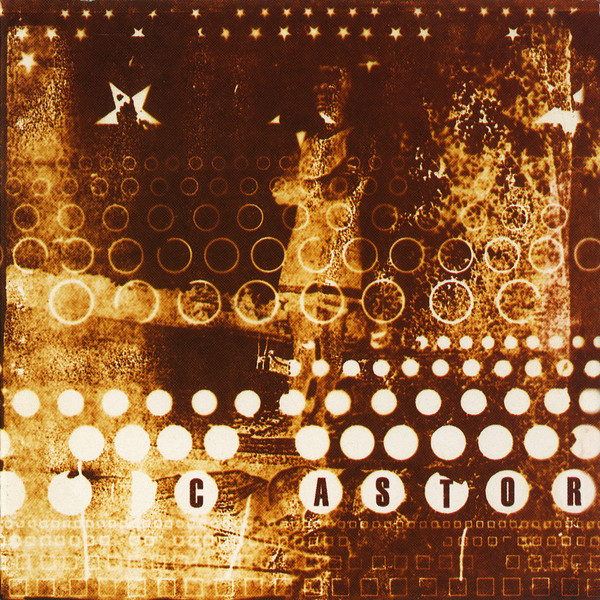 One thousand miles from nowhere 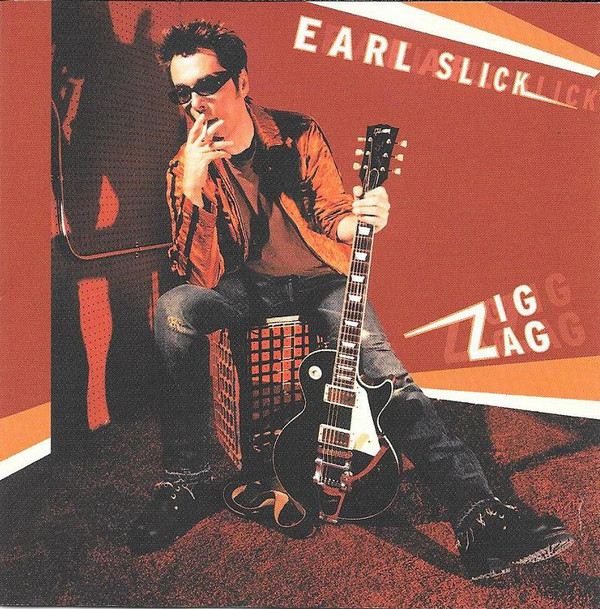 An excellent solo record of tight, punchy art rock by Earl Slick. Features a bunch of different vocalists -- most notably, Robert Smith and David Bowie, for whom Slick played guitar on and off dating back to the Diamond Dogs tour. "Isn't It Evening (The Revolutionary)" is pretty much a lost Bowie song. Sorry once again for hardly being on here anymore, but believe it or not, the dude running an mp3 blog in 2019 doesn't exactly have his shit together. 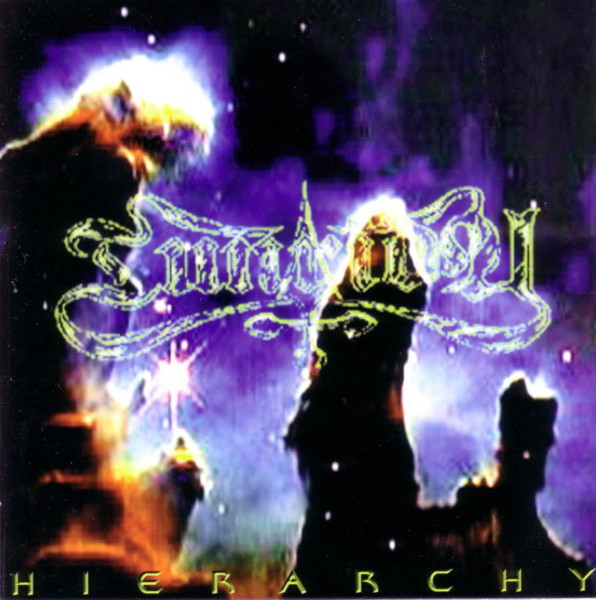 Finnish black metal. Unleash the Satanic powers of the cosmos, and use them to kill God today!

Dread me, mortal, for I am inhuman
Missionary of wrath, disciple of hell 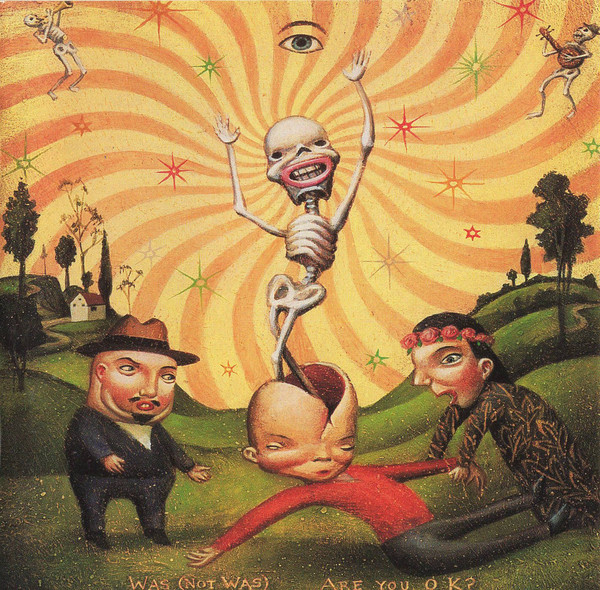 Brilliant fourth album by art-funk iconoclasts Was (Not Was). Crafting pop-rooted songs whose true genius only reveals itself upon close listening was always this band's specialty, and they never did it better than they do here -- if you're not paying attention, "In K-Mart Wardrobe" pretty much sounds like an impeccably produced ad jingle.

Broiled chickens sang us love songs from the skewer
Have you ever been this close to going down the sewer?