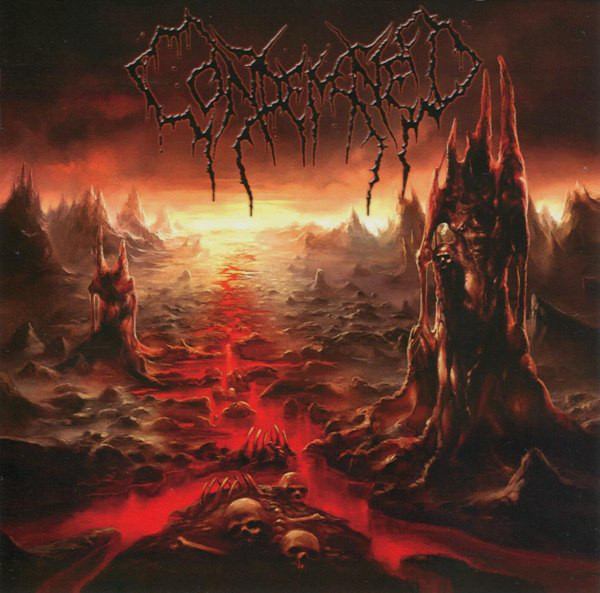 Ignorant-ass US brutal death metal. Desecrate the Vile is about 90% breakdown, and the vocals are goddamn absurd. Also, gotta love how it's utterly, aggressively artless for the first 20 or so minutes, then ends with 10 minutes of dark ambient.

Followers fester with their prayers
As the righteous bathe in blood 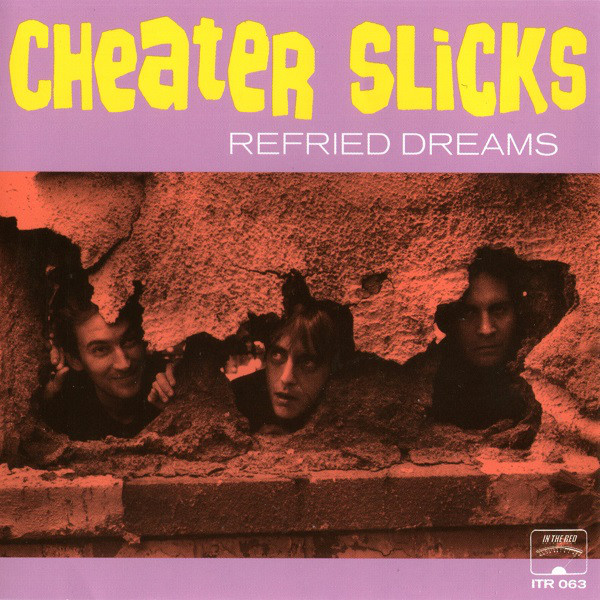 Fiery garage-punk nirvana. One of the few bands in existence who seem to have truly learned the lessons that Funhouse can teach us -- and it's not just the saxophone that comes in for the second half of the record. It's hard to pick a favorite Cheater Slicks album, cause they're all pretty much perfect, but Refried Dreams miiiiiight be mine.

The oceans won't let me in 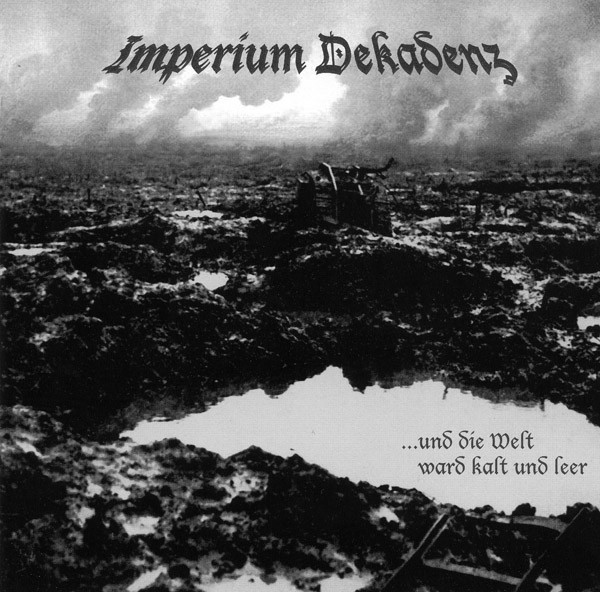 German raw epic black metal. Imperium Dekadenz sound like they'd been planning to ride their black steeds into the glory of battle, but ended up taking too many downers the night before and passing out on the battlefield, surrounded by corpses.

Under the pillars of flesh 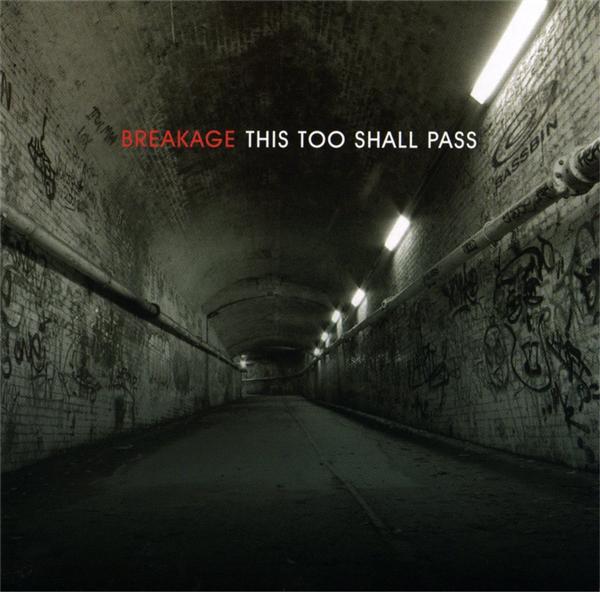 I feel so divorced from the world 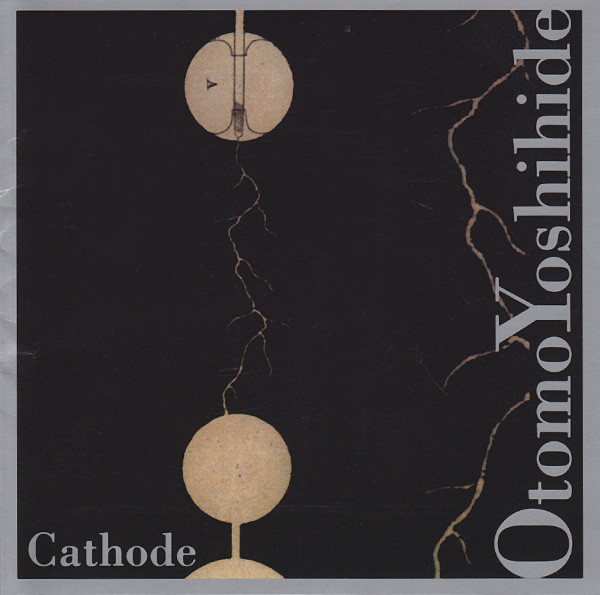 Posted by DEAR_SPIRIT at 1:01 PM No comments: 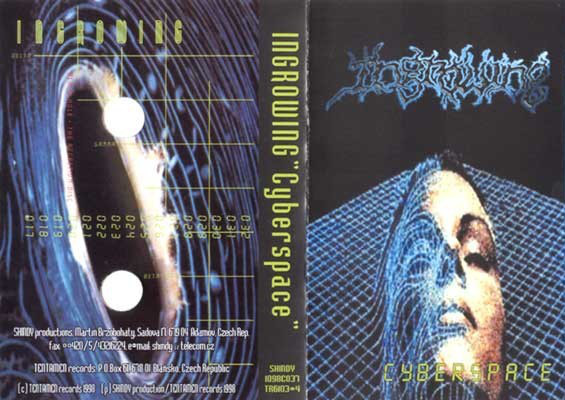 Kickass Czech death metal. Don't let the amazing 90s-futuristic artwork fool you: this sounds nothing like Fear Factory. There are no crappy industrial flourishes, just burly riffs, high-and-low growls, pinch-harmonics, and pogo breakdowns that will have you treating your surroundings like they're Napster and you're Lars Ulrich.

Posted by DEAR_SPIRIT at 9:19 PM No comments:

C.O.B - Moyshe McStiff and the Tartan Lancers of the Sacred Heart (1972) 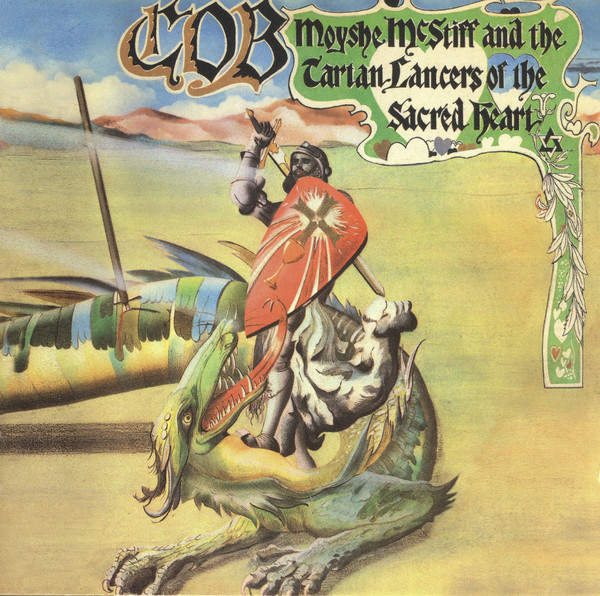 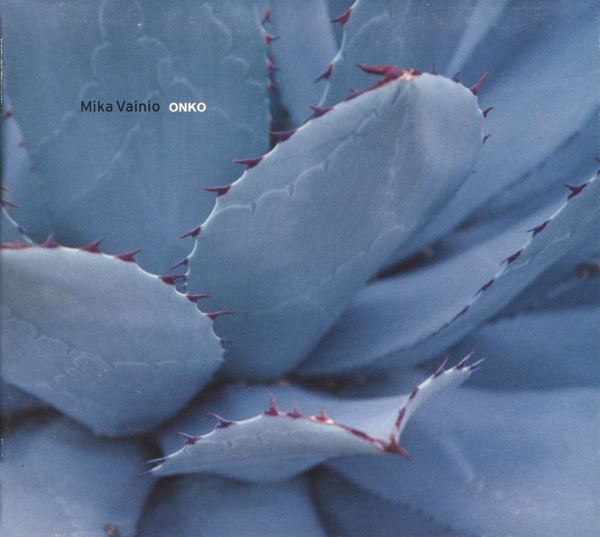 Minimal ambient electronic/drone courtesy of Finnish musician Mika Vainio. It's truly amazing how viscerally impactful such barely-there sounds can be, given sufficient volume and attention. 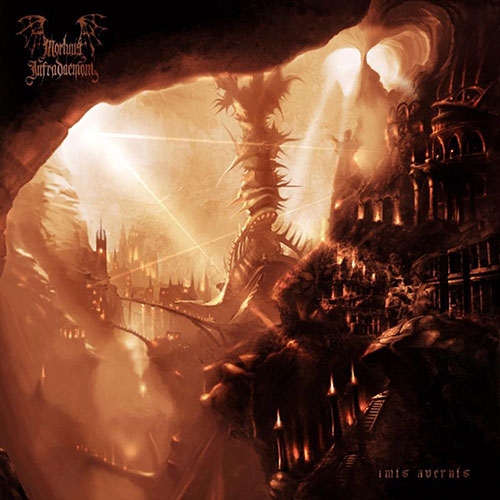 Went and blew it all 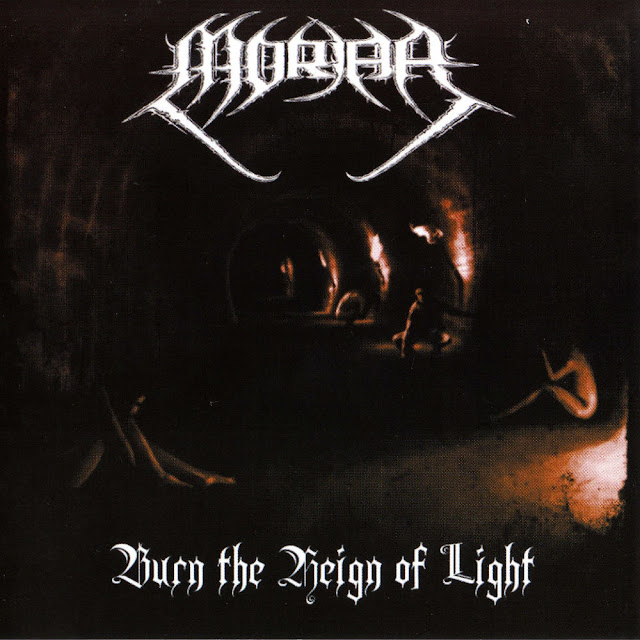 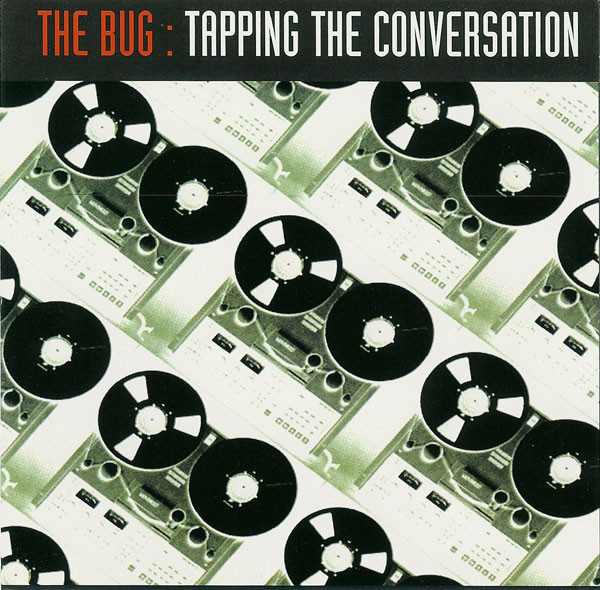 Dub-infused downtempo electronic from London producer Kevin Martin. The beats are super laid-back, but everything else -- industrial screeches, dissonant reverberations, high-frequency drones, feedback, pitch-shifted voice samples, and the like -- is anything but. Put this on the next time you're conducting illegal espionage against a president-elect. 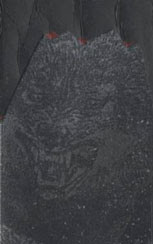 US raw, experimental black metal. I'm guessing there are some French influences at work here, what with the art-damaged, dissonant approach. More significantly, there's lots of harsh noise, including insane, squealing feedback that's seemingly as one with the vocals. Hella intense, fucked-up stuff.

Silenced fields of the decapitated 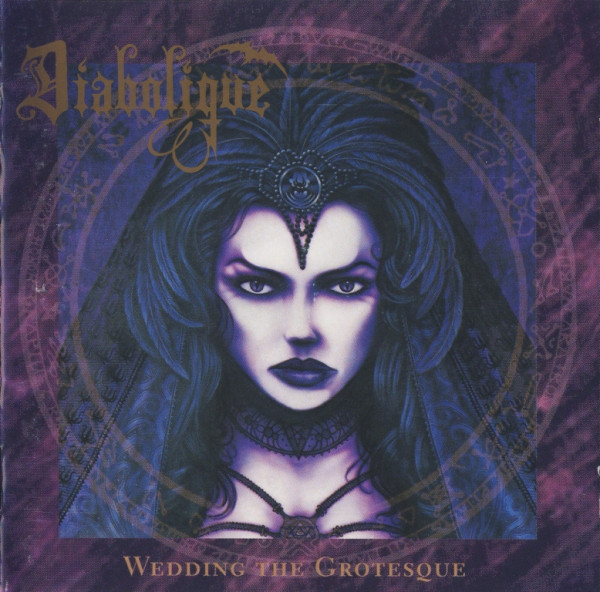 Swedish gothic metal. Wedding the Grotesque is definitely on the heavier, less melodic, more doom-oriented side of gothic metal, but the miserable-sounding baritone vocals and plenty of dramatic keyboard/organ make it potentially appealing to those whose enjoyment of the subgenre begins and ends with Type O Negative. 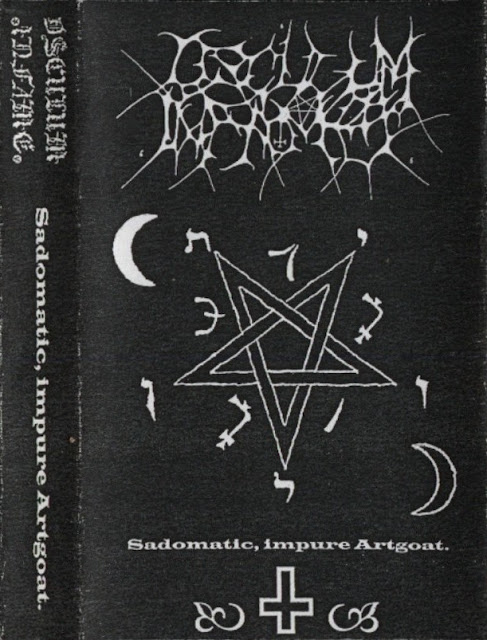 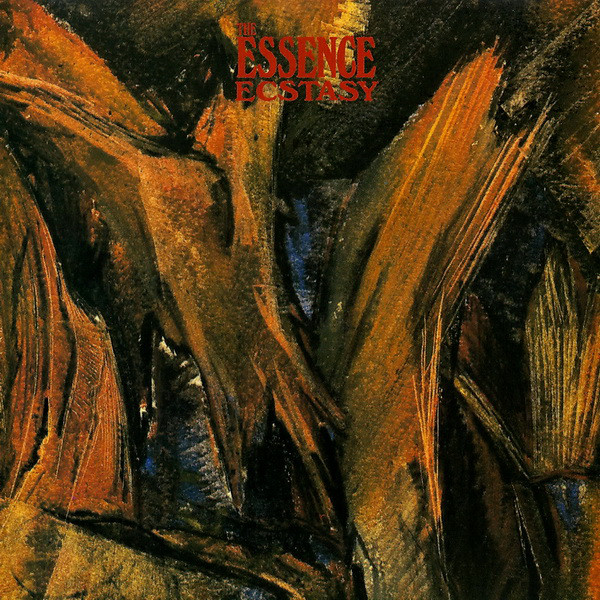 Lush, atmospheric, synth-fueled Dutch goth rock. The Essence clearly were big fans of Faith-era The Cure, especially vocalist Hans Diener, but that's probably my favorite Cure record, and they do a bang-up job with it, so I'm not complaining. 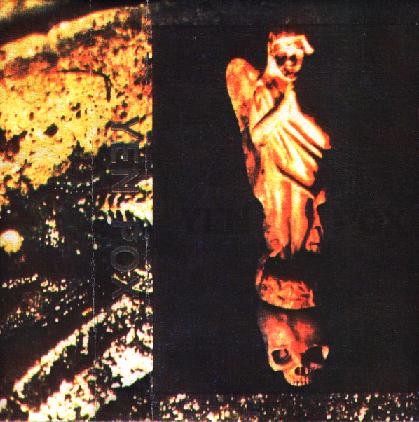 Cavernous, dissonant, lightless drone/dark ambient. Follow my lead: make a nest of blankets and pillows on the floor, play this at a roommate's-sleep-disrupting-ly high volume, slam narcotics, and disappear.

We know only of fear