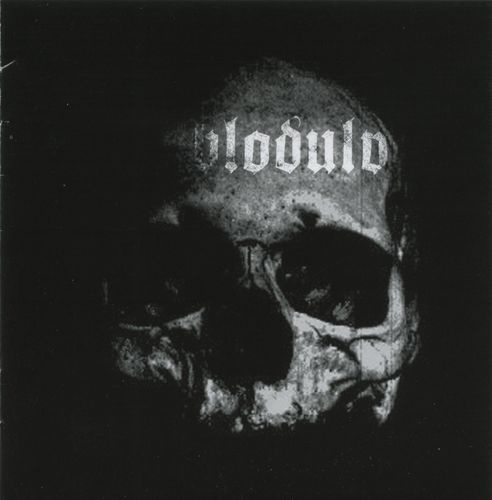 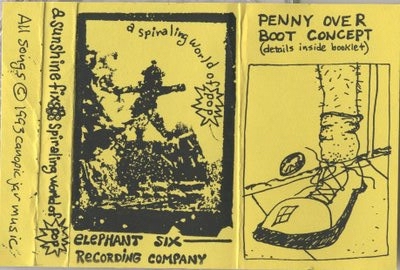 Related:
The Olivia Tremor Control - Black Foliage: Animation Music Volume One (1999)
Early Elephant 6 magic courtesy of E6 co-founder Bill Doss. If you're expecting this to be warm, fuzzy, wistful, lo-fi indie rock, just because it's an early E6 cassette: you're absolutely right, that's exactly what it is. "Turtle Song" is particularly great.
Track listing:
1. Listen for the Day
2. Love Athena
3. I'll Be Gone
4. You Won't Be
5. Queen Misery
6. Learn
7. Temptation
8. Turtle Song
9. Superman Suit
10. Leonard upon Entering the Fish Market (Speaks of Apple Butter)
But it's not me
That you see
It's only a feeling
That you believe
Similar listening:
Marbles - Marbles (1993)
Beulah - Handsome Western States (1997)
Posted by DEAR_SPIRIT at 9:20 PM 1 comment: Related:
Savant - The Neo-Realist (At Risk) (1983)
Tape loops, clattering percussion, droning synths, some propaganda-like spoken word, and a number of heavily warped instruments coalesce to form abstract, industrial-adjacent sounds that might be considered 'ambient' if they were at all relaxing.
Track listing:
1. Community Life
2. Shopping
3. Hotcake
4. Glass and Steel No. 1
5. The Urge to Buy Terrorizes You
6. Glass and Steel No. 2
7. Nerve Roots Are Uncontrollable
8. Music Works for Industry
9. Georgetown
10. Organized Labor
11. Vs Chorus
In shopping malls
At the office
And in your home
You'd probably also like:
blackhumour - ... It Was Inappropriate (1987)
Adam Bohman - Last Orders (1997)
Posted by DEAR_SPIRIT at 11:10 PM 6 comments: 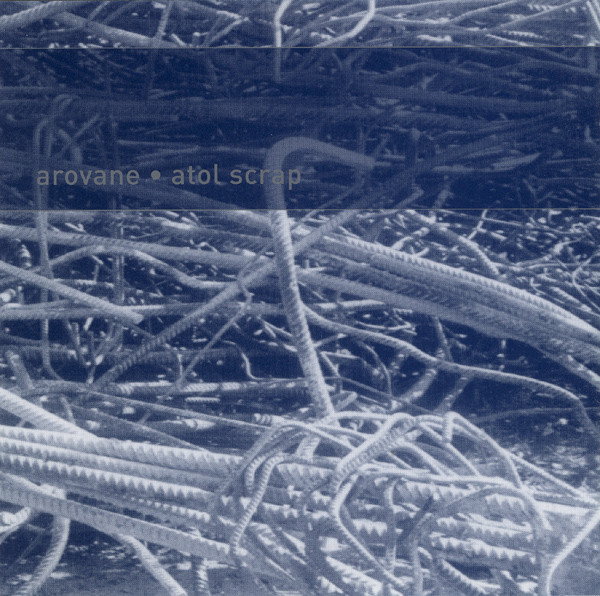 Beautiful, magnificently rendered IDM from German producer Uwe Zahn. Blogger's forcing me to use a new interface so I'm honestly more focused on trying to figure this shit out than on actually writing this post. (Also, I can't figure out how to get two images to be aligned but not right next to each other, so that's why there are no album covers with the "also listen to" links below.) It's a really, really great album, though, I swear.
Track listing:
1. Nonlin.R
2. Tascel_7
3. Thaem Nue
4. Ambelio
5. Scapen Te
6. Norvum
7. Revart Amx
8. Failed
9. Amine
10. R-Elet
11. Atol Scrap
Tomorrow morning
You should also listen to:
Reagenz - Reagenz (1994)
Plat - Compulsion (2004)
Posted by DEAR_SPIRIT at 3:36 PM 10 comments: 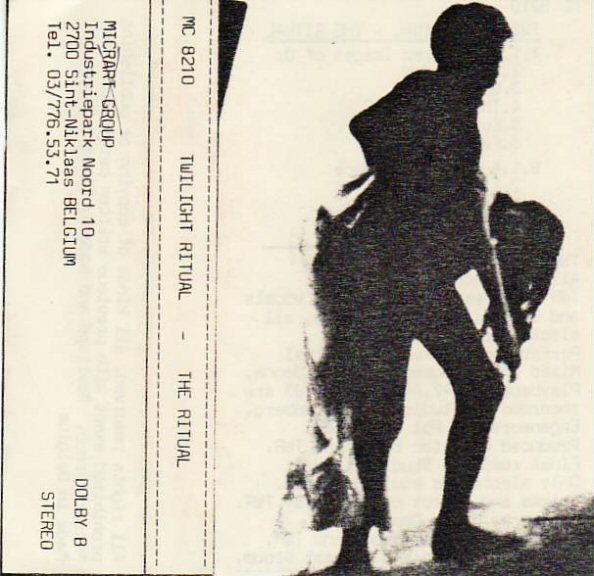 Belgian minimal/coldwave. Spooky synths, electronic drums, and intermittent vocals that can only be described as "exactly what you'd expect, in a good way." 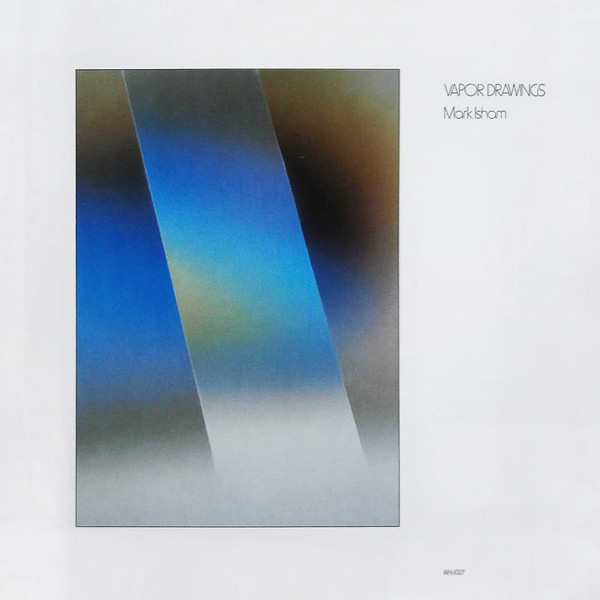 Easily my favorite Mark Isham record, not to mention one of my all-time favorite new age records. Synths, trumpet, and more meld together into a single warm, shimmering ocean of sound.

Track listing:
1. Many Chinas
2. Sympathy and Acknowledgment
3. On the Threshold of Liberty
4. When Things Dream
5. Raffles in Rio
6. Something Nice for My Dog
7. Men Before the Mirror
8. Mr. Moto's Penguin (Who'd Be an Eskimo's Wife)
9. In the Blue Distance

I demand a better future