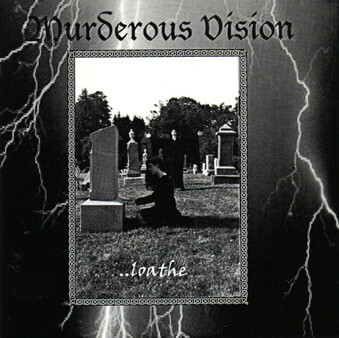 Previously on OPIUM HUM:
Murderous Vision - The Times Without God (2002)

I remember the First War. The way the sky burned, the faces of the angles destroyed. I saw a third of Heaven's legion banished and the creation of Hell. I stood with my brothers and watched Lucifer's Fall, but now my brothers are not brothers, and we have come here where we are mortal to steal the Dark Soul, not yet Lucifer's, to serve our Cause. I have always obeyed, but I never thought that War would happen again.

Posted by DEAR_SPIRIT at 9:12 PM No comments: 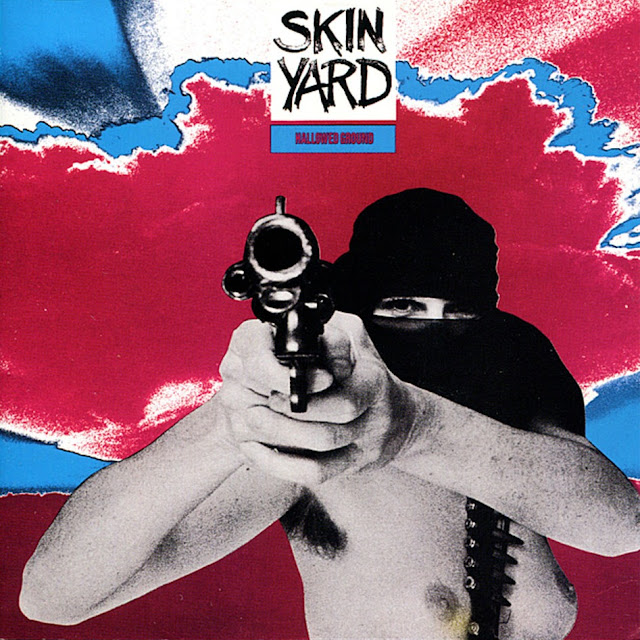 OG Seattle grunge. Hallowed Ground treads in the same psychedelic waters as early Soundgarden, but they're overall looser and more abrasive -- not to mention bizarre.

Don't you know they all are dead? 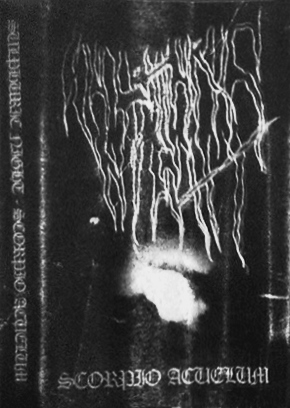 Mesmerizing Bosnian raw black metal. Near-constant blasting, tremolo-picking, and lupine howls. As is so often the cause with albums like this -- the good ones, anyway -- there's something beautiful and mournful at its core.

Track listing:
1. I Am the Night
2. Moon Lore
3. Scorpio Acuelum

An oath through torture and vomit 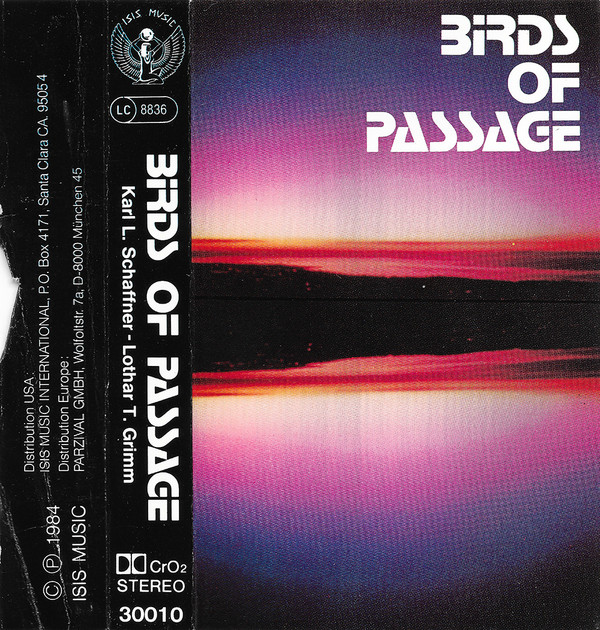 Blissful, lulling new age. Based around minimal, slo-mo synths, with some beautiful hammered dulcimer and guitars to round it out.

Mountains in the sea Mind-melting second album from this New Orleans legend. A dense stew of bluesy guitar, hammond organ, clattering percussion, saxophone, soulful backup singers, and the man's own gravel-throated vocals over raw, buoyant grooves. Bursting with life but heavy with sorrow and anger, and rough around the edges, Babylon is a serious head-trip of an album, but it's definitely one worth taking. 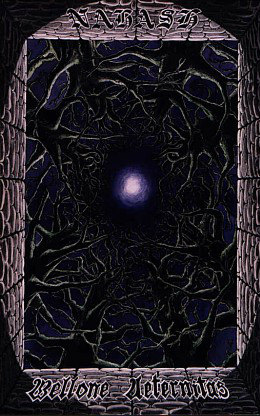 Majestic Lithuanian black metal. Hypnotic, mid-paced odes to unending darkness that bring to mind an alternate reality wherein In the Nightside Eclipse was recorded under the influence of codeine cough syrup, and with half the budget. 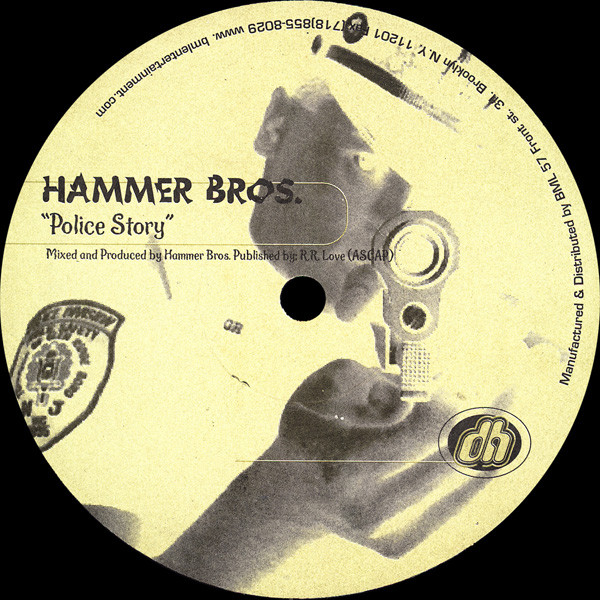 Japanese hardcore techno/gabber. Hyperspeed kick-drum beats, distorted claps, fucking laser noises, and short dialogue snippets repeated over and over 'til they're tattooed on your eardrums. You might find yourself wondering, "Why does music like this even exist?" Well, you see, before there was molly, there was ecstasy, which was laced with amphetamines. 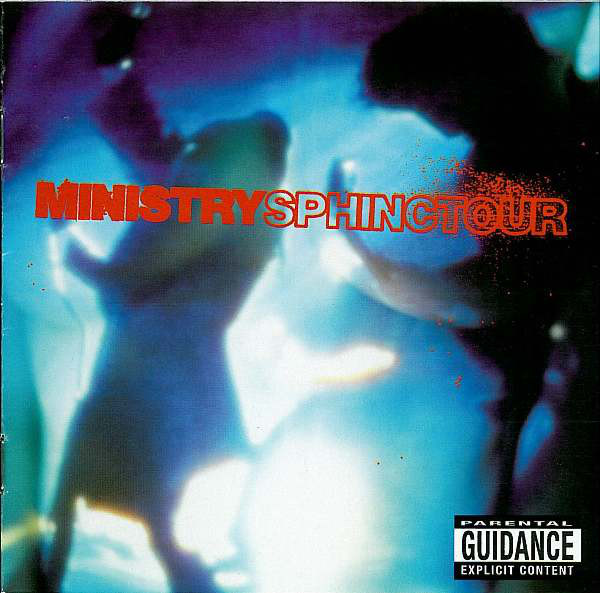 Here's something that no one likes: live albums with a bunch of loud-ass audience noise between every track. It's annoying, it breaks up the flow of the album, it makes the tracks super-awkward to put on playlists, and you know what? It's goddamn indulgent. Like, we get it, lots of people like your band, and they were super-stoked to be at your show.

Ministry, of course, don't play that game. Time elapsed between songs on Sphinctour averages around 5-10 seconds -- a quiet snippet of crowd applause, maybe a "this one's called [blank]," and we're on to the next one. This fact alone puts it in the top 5th percentile of live albums.

Then, of course, there's the music, which is uniformly great. Five songs from Psalm 69, five from Filth Pig (my favorite Ministry record and the album for which they were touring when Sphinctour was recorded) and one from The Mind Is a Terrible Thing to Taste to round it out. True to Filth Pig's harsh, sludge-y tendencies, the album closes with a 1-2-3 punch of droning dirges that accounts for almost half of the album's runtime.

Some creepy guy keeps asking
"How the fuck do you sleep at night?"
With a frozen dream and a borrowed hope that died 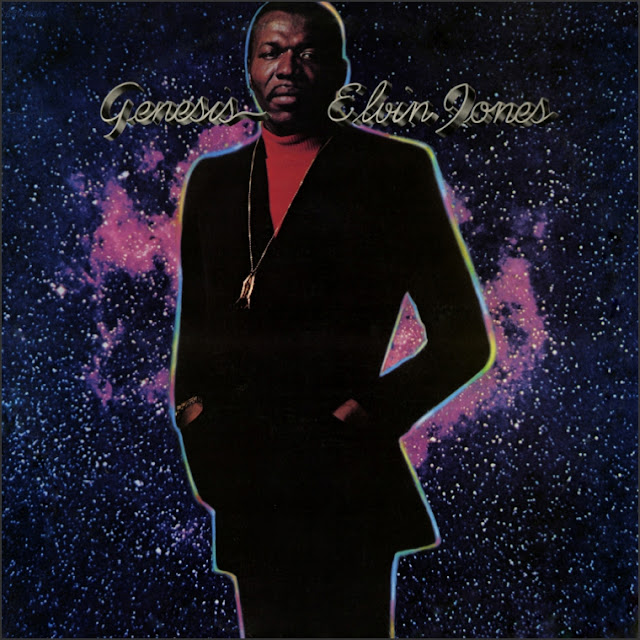 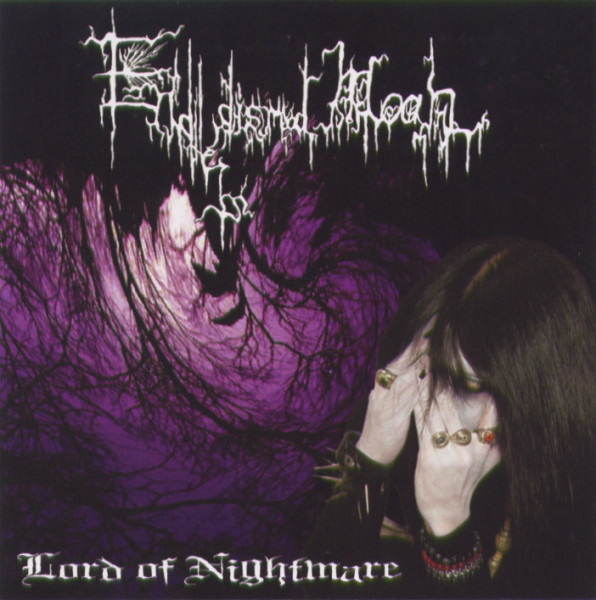 More haunting, disturbing black metal from the late, great Takuya Tsutsui, aka Chaos 9, aka Endless Dismal Moan. Warp-speed drum machines blasts, unhinged shrieks, and a wall of guitar and keyboard dissonance. As with Grief, as long as this blog stays up, I'd expect the entire Endless Dismal Moan discography to end up on here, 'cause they're all legit some of the best, most intense records in the game, and nowhere near enough people listen to them. 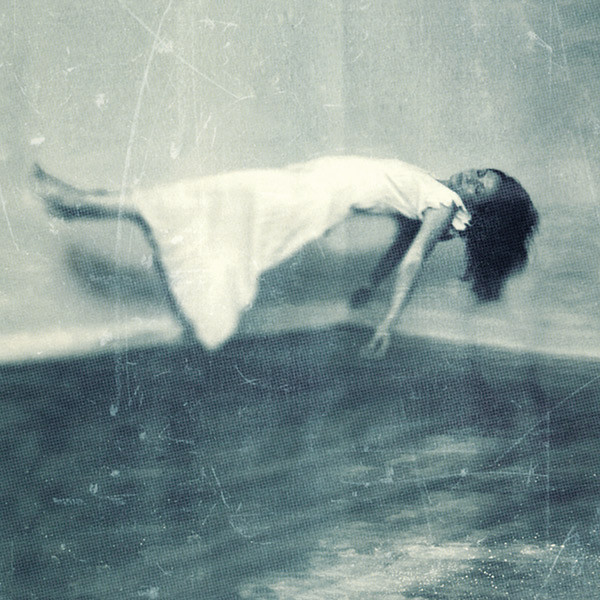 Thus starts a devastating but beautiful exploration of an inner world where memory, love, loneliness, shame, and addiction co-mingle and inextricably intertwine. To be sure, there's some joy in there, but it always feels fragile and fleeting. Cohesive to the point of playing like a single song-suite, but with each track occupying its own magical little sonic space. The title track hits a nerve in me like no other. No hyperbole, one of my all-time favorites. 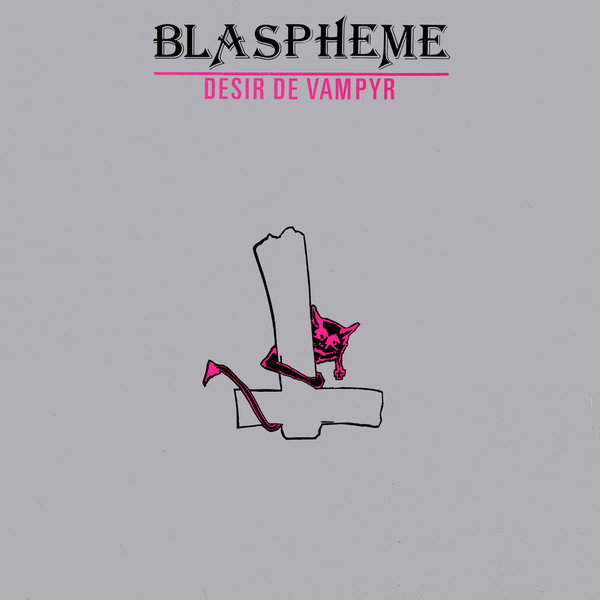 Prisoner of the night 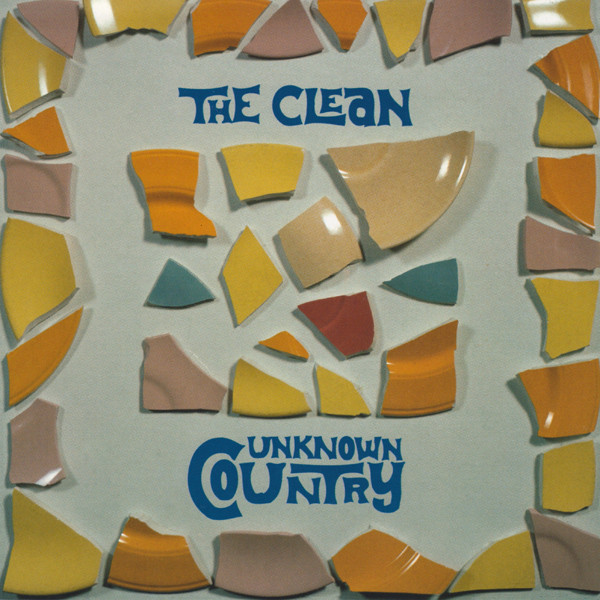 Heavenly, shimmering indie rock from New Zealand underground legends The Clean. In places, Unknown Country comes off as the spiritual successor to Another Green World, while elsewhere it's just really great, abstract indie rock. My introduction to this amazing band, and, although it seems I'm firmly in the minority here, it's still my favorite.

The band that never was 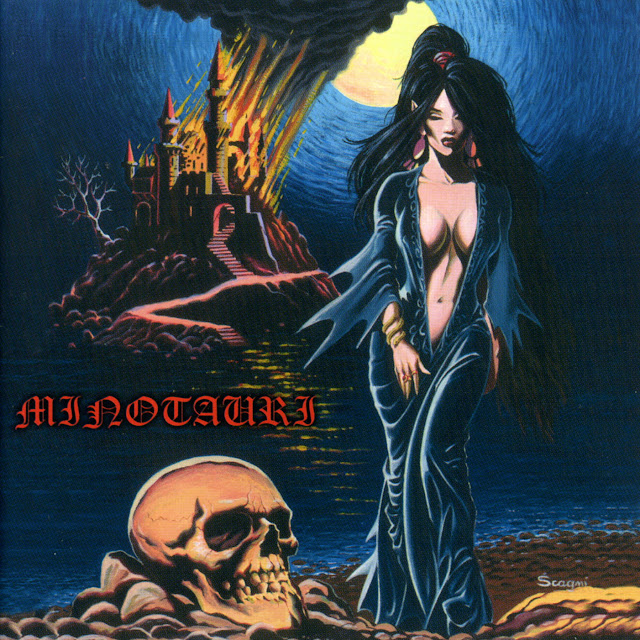 Finnish traditional doom metal. Passionate vocals, killer riffs, wailing solos, and tasty occult vibes. First eight tracks are the proper album, the rest are taken from various EPs. Much like this Demdike Stare album, this would have been posted years ago if I hadn't for some reason decided that it needed to be done around Halloween, then forgotten about it every goddamn year.

My only friend's a corpse 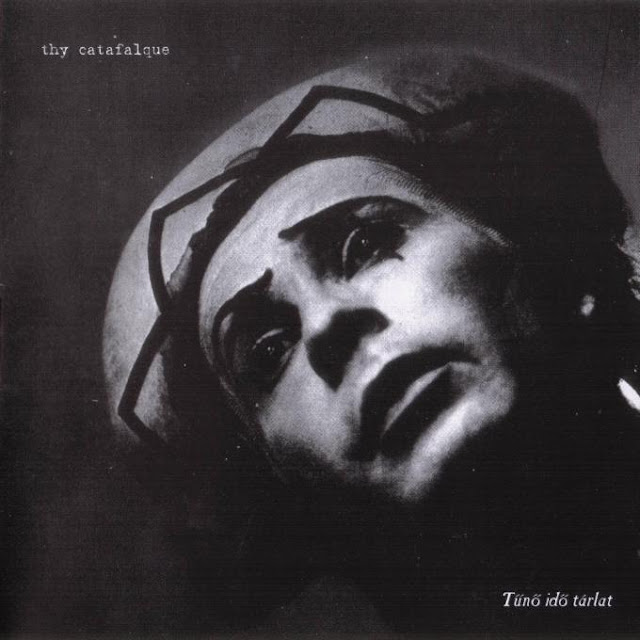 Incredible third album from this impossibly consistent Hungarian black metal-adjacent solo artist. Plays more like a blackened electro-industrial symphony than an album. The mind reels at the sheer amount of planning that must go into the execution of an album this complex, by oneself.

Glasshearted clouds above diving
Veering and falling and rising
Nightfall room, winter shade these days
I close my eyes when I am awake 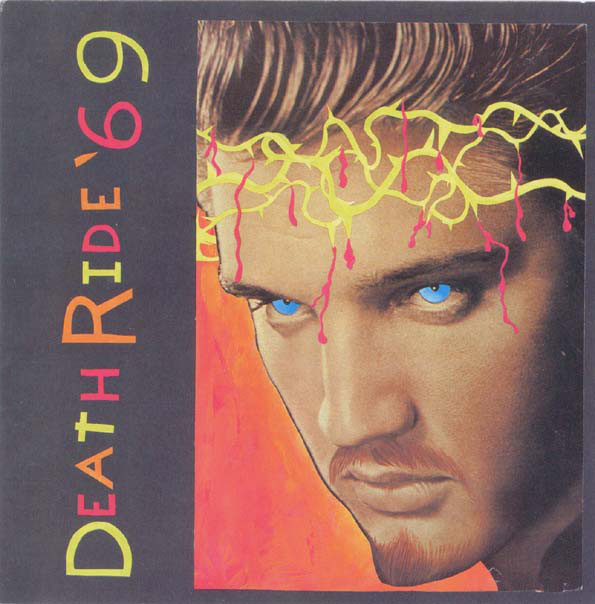 I can't believe what I did last night