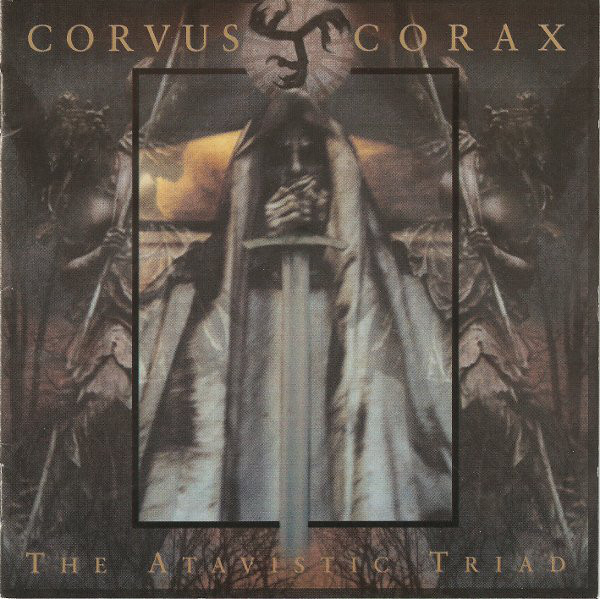 Pacific Northwest symphonic black metal with folk-ish, pagan leanings. Some chintzy-ass keyboards, for sure. Epic, sorrowful, and sadly, the only album this band ever made.

I am the one and the many within me 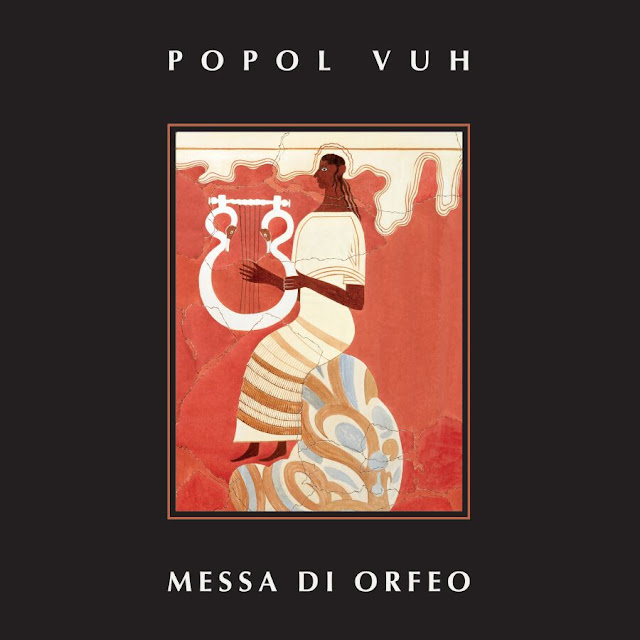 Soothing aural meditations from the great Popol Vuh. Drifting synths, gentle voices, and buzzing bees (among other nature sounds.) A brief but much-needed reprieve from this toilet earth.

Wind of the stars in their eyes 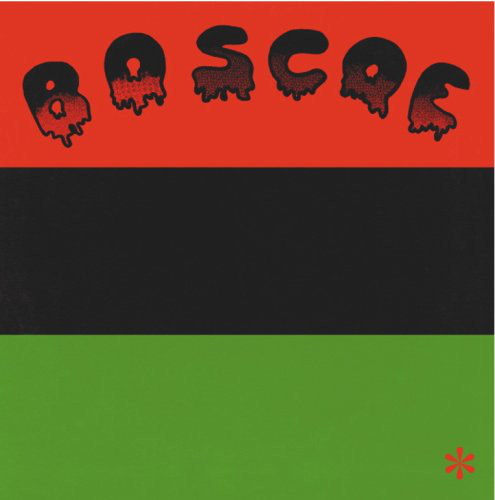 A masterpiece of epic, musically and politically radical Chicago soul.

War is the precedent of peace

Cenotaph - The Gloomy Reflection of Our Hidden Sorrows (1992) 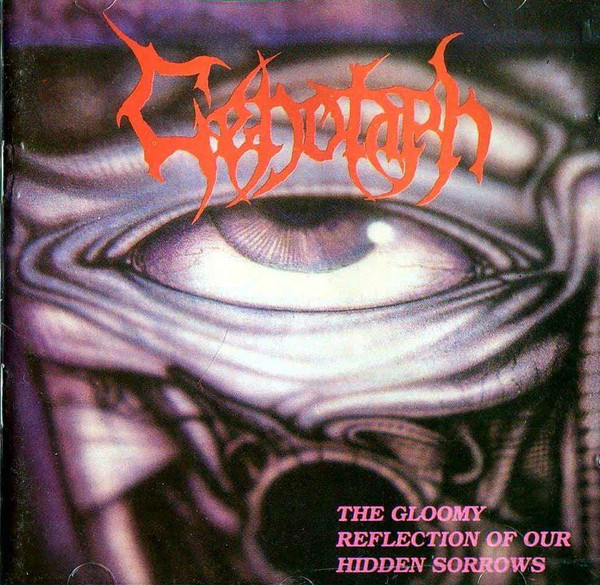 Track listing:
1. Requiem for a Soul Request
2. Ashes in the Rain
3. ...A Red Sky
4. Evoked Doom
5. Tenebrous Apparitions
6. The Spiritless One
7. Infinite Meditation of an Uncertain Existence
8. In the Cosmic Solitude
9. Repulsive Odor of Decomposition 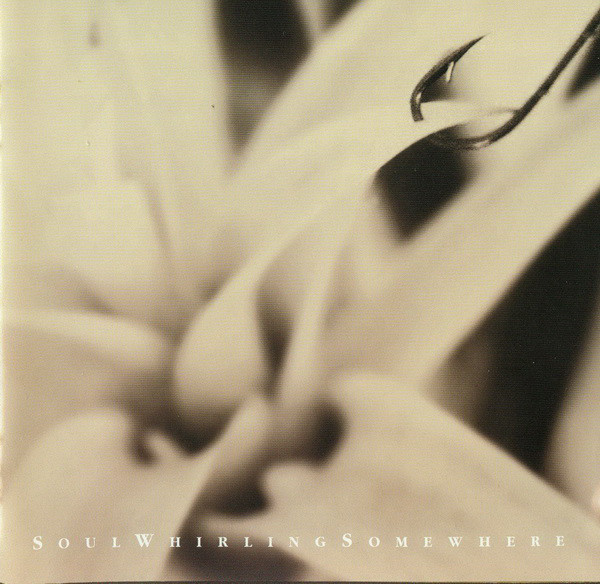 Fourth and seemingly final album from the great, unsung Soul Whirling Somewhere. The 'confessional' lyrical approach suggests emo, but everything else -- the reverb, the slo-mo, ethereal instrumentation, the ever-present sense of doom -- evoke the golden eras of 4AD and Projekt.

Pale, near-virgin paper
Barely creased or ever read
The scent of your lipstick
Still preserved where you kissed it 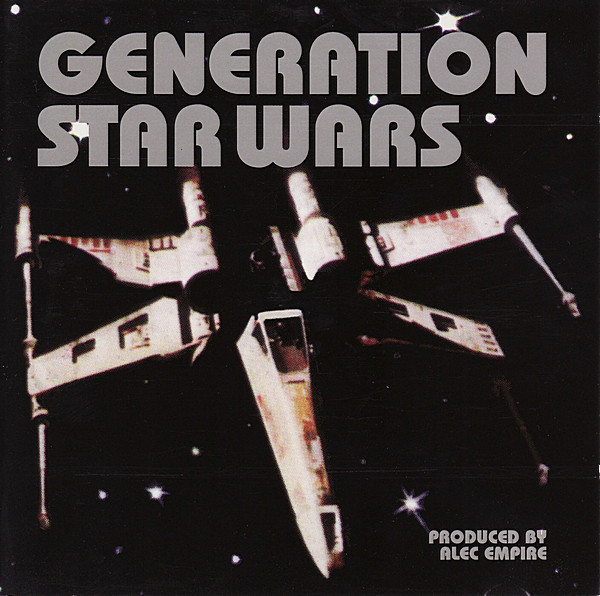 Debut solo album from German digital hardcore pioneer Alec Empire, perhaps best known as an OG member of Atari Teenage Riot. Here, there's a greater deal of nuance than the work he became known for, as his signature bludgeoning, distorted beats are balanced by lush, at times melancholic synths and strings. 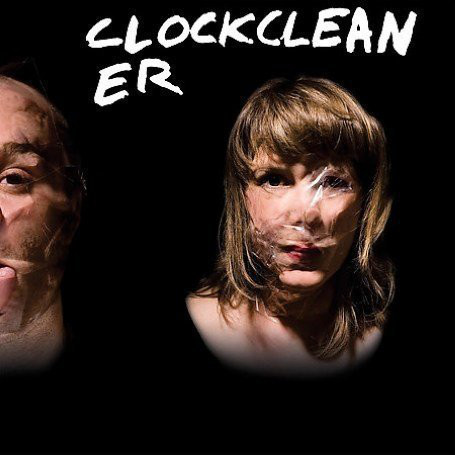 Track listing:
1. New in Town
2. Vomiting Mirrors
3. When My Ship Comes In
4. Caliente Queen
5. Human Pigeon
6. Man Across the Street
7. Daddy Issues
8. Out of the City

The birds and bees won't save you now 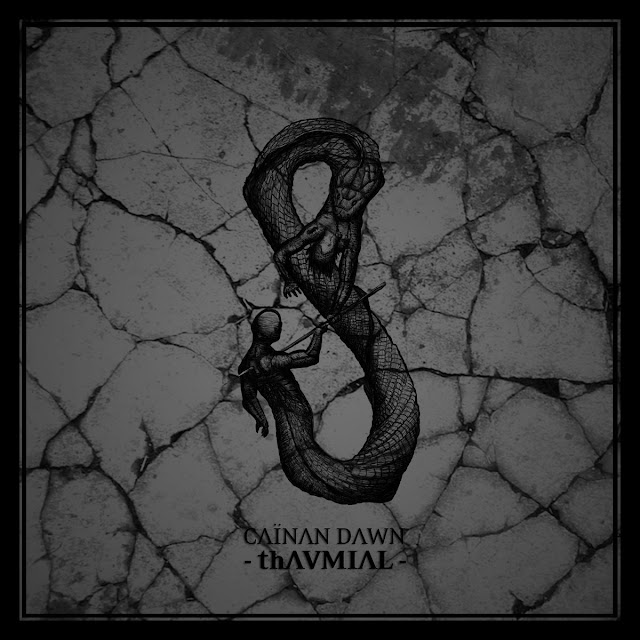 French black metal. Droning and melodic, and undeniably a part of the orthodox wave that was in vogue at the time of the album's release.

Now the portal of black blood are open