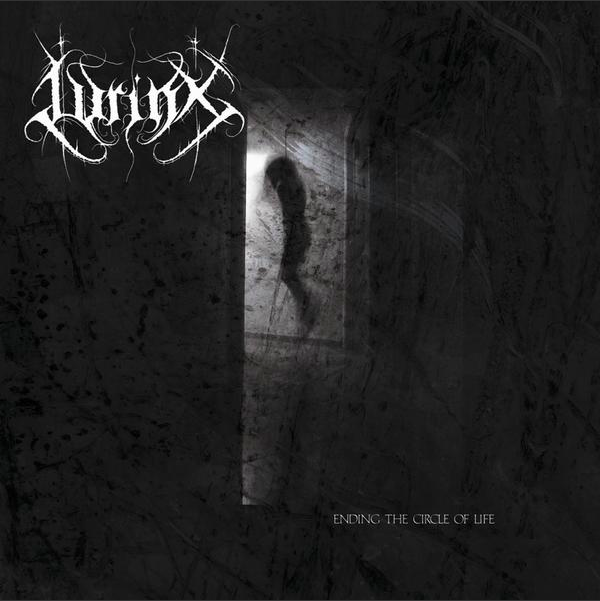 Two songs and just under 35 minutes of torturous, depressive UK black metal. Ending the Circle of Life isn't Lyrinx's most essential release -- that would be the Nihilistic Purity EP -- but it's great, provided that you like music that reminds you of complete emotional desolation and suicide.