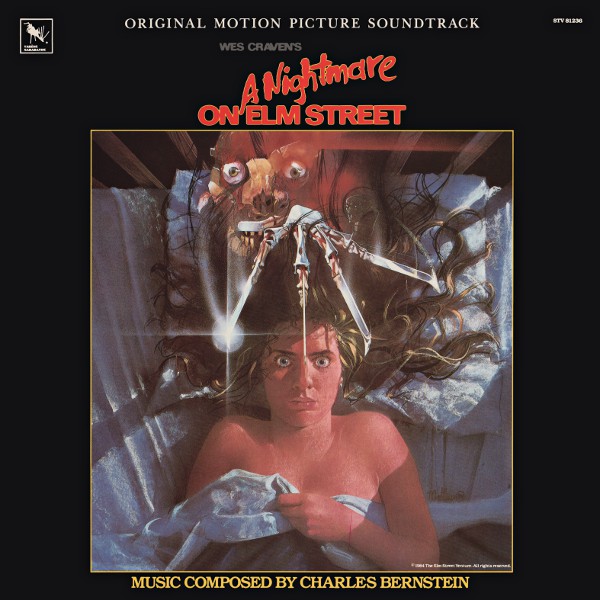 Synth-fueled horror perfection. There's some stuff that kinda sounds like guitars but I'm pretty sure it's just more synthesizer magic. At this point in the franchise, Freddy Krueger hadn't really started incorporating pun-filled one-liners into his murder game, making it easily the most 'serious' entry in the series. It also contains arguably its two most iconic death sequences -- the one where slash marks start spontaneously appearing all over Tina while she spins around in mid-air, and the one where Johnny Depp's character gets swallowed by his own bed and transformed into a physics-defying cascade of carnage. Plus, the bathtub scene. With all this on-screen excellence, it's easy to forget, or not even realize in the first place, how great the soundtrack is.