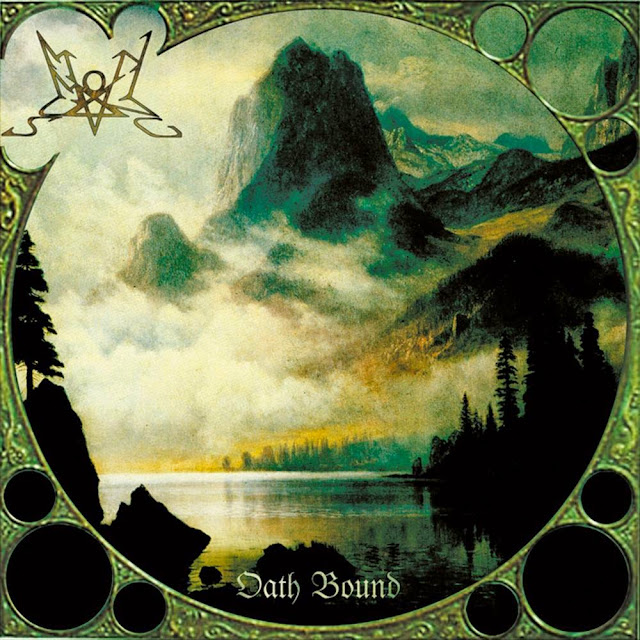 Upon the plain, there rushed forth and high
Shadows at dead end of night and mirrored in the sky
Posted by DEAR_SPIRIT at 12:50 PM