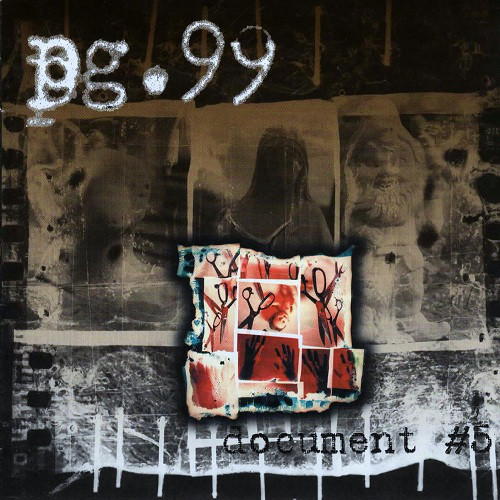 Not that I'm an expert or anything, but I feel like I know enough about screamo to confidently assert that Document #5 is the greatest record that the subgenre ever produced. Gnarly riffs, fucked-up time signatures, raw vocals, art-damaged noise, and little flashes of melody that keep you in touch with how brutal all the other parts are. To top it off, there's an album-ending epic to end all album-ending epics about an alien abduction that, supposedly, the lead vocalist sincerely believed had happened to him.

I wish you did exist because I'd part your ass like the red fuckin' sea, and fuck you until you bleed

If you're into this, you should hear: