DEAR_SPIRIT Tells You About 5 New Records That He Likes 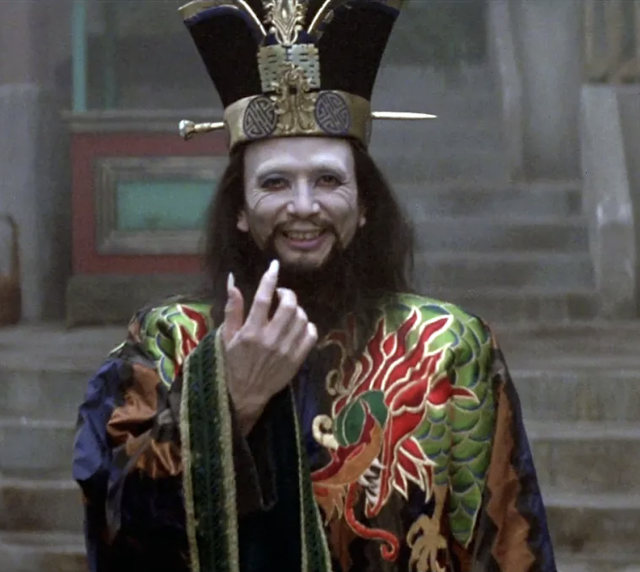 Welcome back to me! My absence has been due to two factors. One, I got out of town for a few days for the first time since the pandemic first hit. But more importantly as far as this blog is concerned, nothing that I've been listening to has been right for posting on here -- keeping in mind that I don't post new releases or stuff that's too well-known. So instead of leaving y'all hanging indefinitely, I figured that in the meantime, I'd just talk about some of my favorite new/newish releases. If you like them, please consider buying them, and helping the artists (and labels, etc.) to continue to make our world a little less hellish. I hope to do more posts like this going forward, but regular posting should resume shortly as well.
Casper Clausen - Better Way
The solo debut of Casper Clausen, who you might know as a founding member of Danish post-rock group Efterklang. Released just 9 days into 2021, Better Way kicked the year off on a dreamy, cautiously upbeat note. Clausen takes cues from krautrock, 80s art pop, James Blake-style electro-ballads, and more, drawing them all together with the understated power of his voice, which, although I'm not sure it's fair, has drawn at least one comparison to Bono.
Listen/buy. 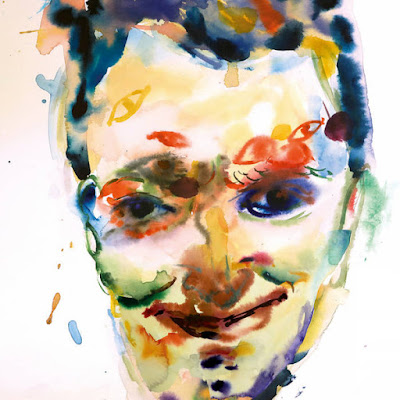 Illuvia - Iridescence of Clouds
Illuvia is one of a few projects by Swedish producer Ludvig Cimbrelius. The project's second record, Iridescence of Clouds, combines the worlds of ambient-electronic and drum n bass to breathtaking effect. Although every song essentially follows the same pattern -- clouds of ambient synth gather, breakbeats fade in, then eventually recede back into the ether -- it's as immersive, beautiful, and compelling a drum n bass record as you're likely to hear, especially over 20 years removed from the genre's heyday. Pro-tip: anything and everything that comes out on A Strangely Isolated Place is worth listening to.
Listen/buy. 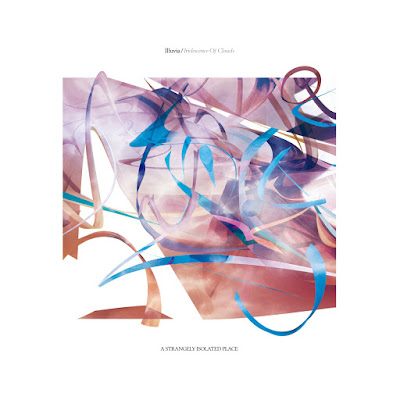 Steel Bearing Hand - Slay in Hell
Just in time for beer season, it's an absolute fucking ripper of a death/thrash record from Dallas, TX. Throw in a bit of lysergic death-sludge and a lightly blackened finish, and we're looking at one of the best, most fun metal records I've heard in a while. Additionally, it has accompanied some pretty intense iron-pumping sessions around OPIUM HUM headquarters, so that means it's fun AND it's good for you! One of a few new thrash records that have really pumped my nards.
Listen/buy. 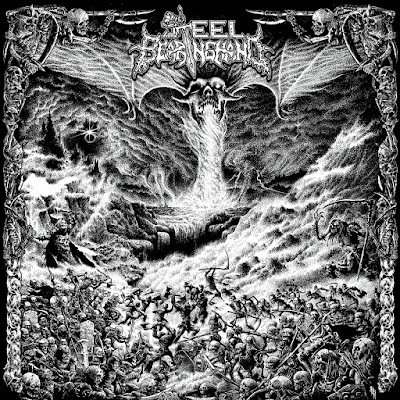 Karima Walker - Waking the Dreaming Body
From Tucson, AZ, Karima Walker makes music that combines hushed, homespun indie folk with grainy, analogue ambient via an evocative ebb and flow that plays like a conversation between the two styles, each one learning from and building off of the other. Synths drone, tape loops stutter, acoustic guitars whisper, Walker sings, and our cluttered world melts away.
Listen/buy. 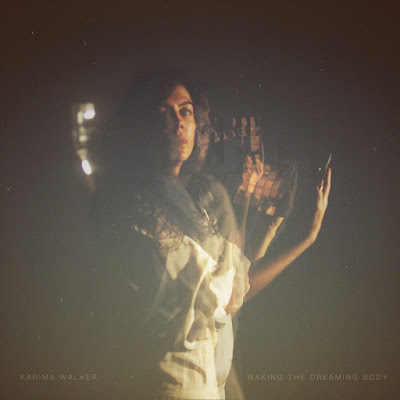 Genghis Tron - Dream Weapon
Lastly, here's one that's sure to be on some year-end lists: the long-awaited third full-length from Genghis Tron. They made their name with spazzy, chiptune-infused art-grind that amazed some and irritated others, but Dream Weapon leaves all that behind in favor of a driving, psychedelic, drum-heavy sound that alludes to 70s synth and post-metal. Sometimes it sounds kinda like Black Moth Super Rainbow made a beard-metal album. I'm trying to avoid using the word "hypnotic" -- can't believe I made it through that Karima Walker writeup without dropping it -- but this is some seriously hypnotic shit. Damnit!
Listen/buy. 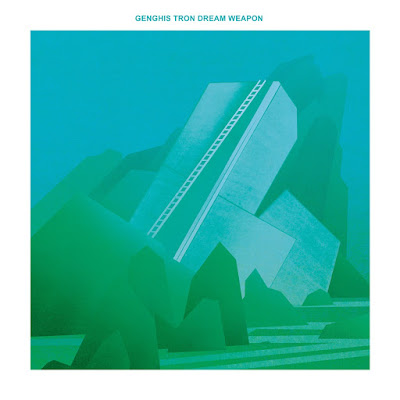