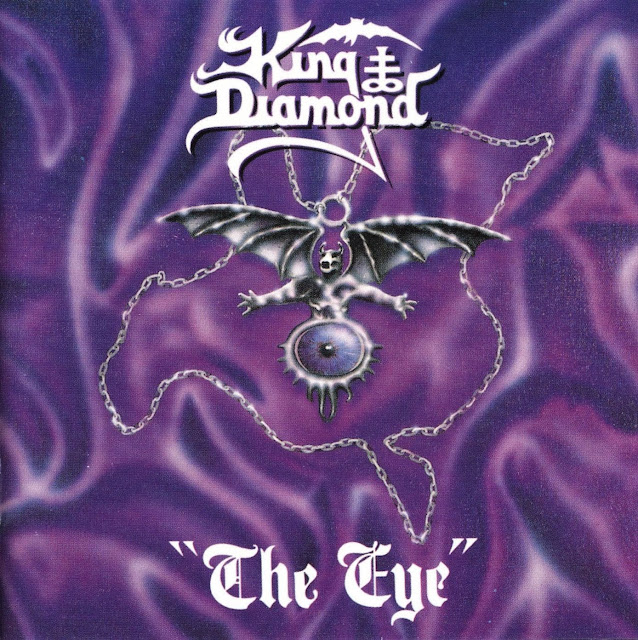 Fourth concept album, and fifth overall, from King Diamond. According to Wikipedia, the story, which deals with the French Inquisition's "persecution of alleged witches and sexual abuse against nuns," is surprisingly historically accurate (except for the whole magical eye necklace that's capable of murder thing - apparently he made that part up.) Musically, as can be expected, we're talking classic heavy metal as fronted by the man whose demonic falsetto made the phrase "it's time for tea" sound foreboding. It's one of his best, for sure.

The power I get from the chain is mine
Only I can use it
Posted by DEAR_SPIRIT at 10:48 PM