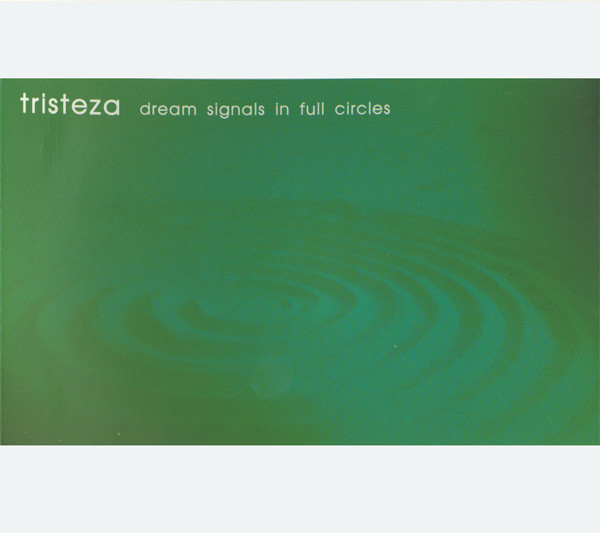 I've been feeling nostalgic for early-aughts indie/post-rock, and after some revisiting, I'm happy to report that Dream Signals in Full Circles is still my favorite Tristeza record. This band has always operated on a much subtler tip than most of their instrumental post-rock peers, eschewing extended crescendos and firework payoffs in favor of lower-key, relatively laid-back sounds. As you might guess, this means that some of their stuff tends to fade into the background. On their second album, Dream Signals in Full Circles, they nailed it. True to the album's name, these pieces feel both dreamlike and circular, moving amorphously through ever-so-slightly shifting cycles -- aided by some cool, dub-influenced bass lines -- before drifting on to the next sequence without resolution.
Track listing:
1. Building Peaks
2. Respirá
3. City of the Future
4. Shift Drifty
5. Auroura Borealis
6. I Am a Cheetah
7. Chiaroscuro
8. Are We People
9. Opiate Slopes
Float away, dead
You should also listen to:
Purplene - Purplene (2004)
State River Widening - Cottonhead (2005)
Posted by DEAR_SPIRIT at 11:12 AM