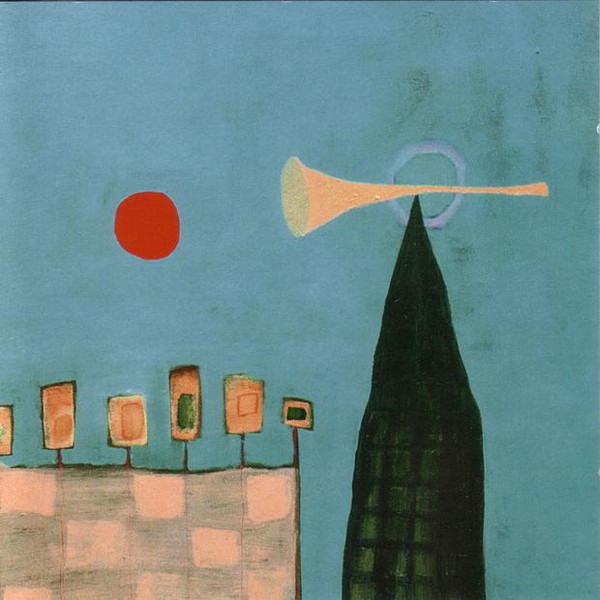 Second and last album from this gang of Elephant 6 weirdos. Gonna be honest: I've always felt that "Are You Underwater", the wondrous, anthemic album opener, writes a check that the rest of The Battle of Electricity can't quite cash. It's a great record, but "Are You Underwater" is such a huge, gloriously uplifting song (think: an early 2000s indie rock interpretation of "Tonight, Tonight") that the ragged, nerdy, lo-fi pop songs that follow feel a bit deflated by comparison.

BUT! This is probably more an issue of sequencing than deteriorating song quality, as The Battle of Electricity slowly reveals itself as a worthy addition to the E6 Hall of Fame. The early-album sag is counteracted by a trio of fuzzed out gems ("Meteoroid from the Sun Strikes a Dead Weirdo", "Song of Love", and "The White Sky") that provide a much-needed visceral release and counterpoint to the album's less immediate first and last acts.

Why do we like each other between our time submerged?
Or will we bother holding hands and treading water?
Posted by DEAR_SPIRIT at 11:41 AM