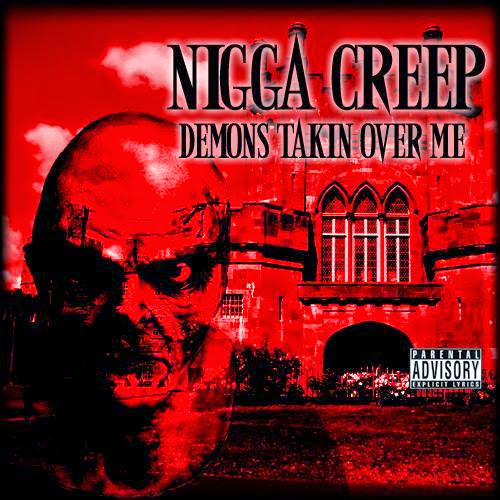 Nigga Creep was one of the lesser known rappers associated with Hypnotize Minds in the early/mid-90s. Aside from guest spots on a bunch of records, he released just one record of his own, and it's fucking ACE Memphis horrorcore. A cassette-only release, it's harsh, lo-fi, violent, warped, and exists in a terrifying world entirely devoid of positivity.

Copped from the amazing, defunct Mid 90's Memphis Underground Rap Tapes blog. If you dig this, I strongly recommend a trip through that blog's archives.