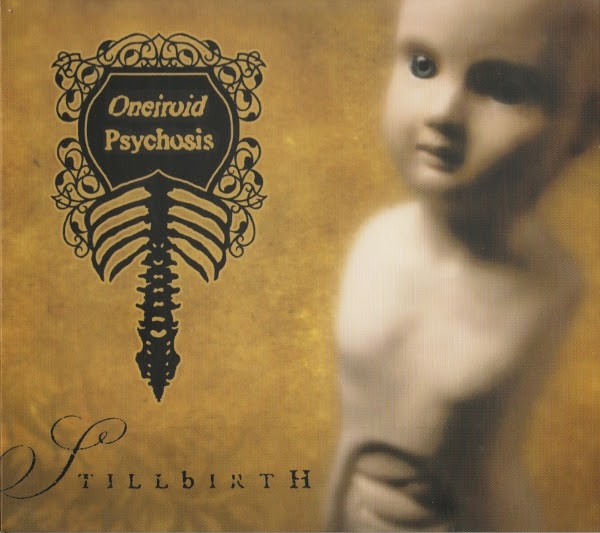 In the OPIUM HUM household, no Halloween is complete without the traditional listening to of Oneiroid Psychosis' entire catalogue. It's a tradition because I am a total sucker for their sound -- straight-faced, electro-industrial-tinged darkwave with horror movie keyboards and self-consciously creepy vocals and lyrics -- but as I mentioned last year, it doesn't feel socially acceptable to listen to them at any other time of year. I go back and forth on what my favorite album of their is, but as of press time, I'm going with Stillbirth, their first and least cheesy record.

Swallowing blood
Running red
Spits down the neck
Spreads on the bed
Posted by DEAR_SPIRIT at 9:31 AM