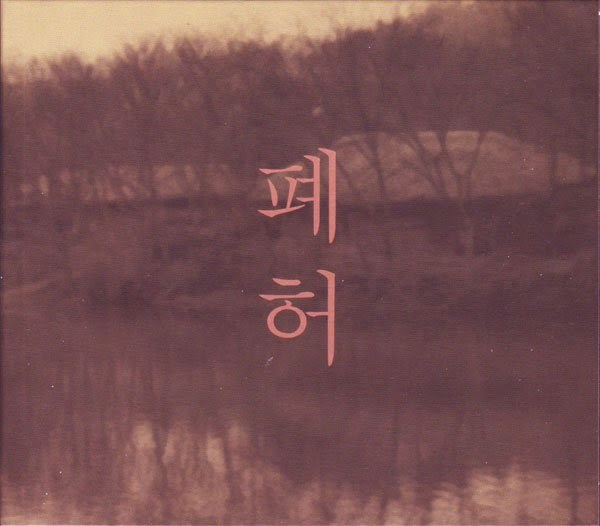 Harsh, lo-fi, deeply depressive black metal from a Korean [thanks Anon] solo project. An extremely blown-out fog of guitar, keyboards, and harsh and clean vocals, under which a drum machine dejectedly plods along at speeds generally reserved for funeral doom. It's hard to describe just how intense this record is; it feels as though the tape itself is on the verge of suicide. Musical masochists, rejoice.