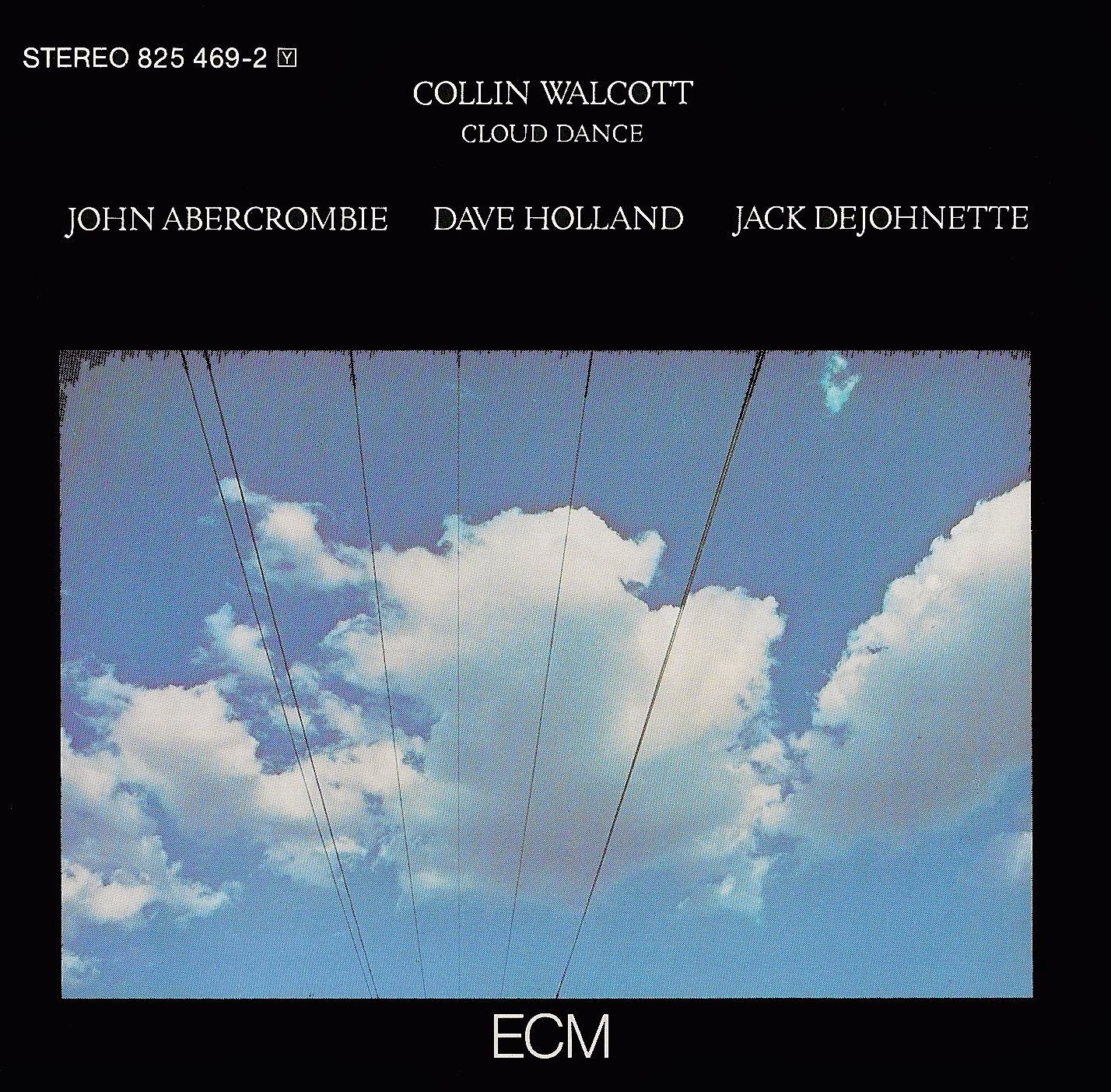 Sitarist Collin Walcott's (also of Oregon fame) first solo album. Yes, he studied under Ravi Shankar. What's really interesting about this record is how, instead of creating some kind of whitewashed version of Indian music, the sitar and tabla are often simply folded into the pillowy, gently propulsive sounds of ECM jazz.

Get to the moon lake
Posted by DEAR_SPIRIT at 7:33 AM