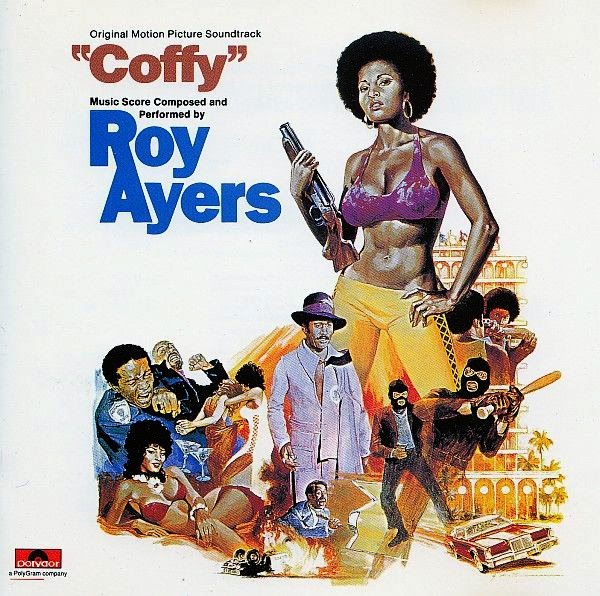 This record should be considered one of the great blaxploitation soundtracks, as well as some of Ayers' finest work. It plays out like a series of evocative vignettes, tending towards in-the-pocket grooves that lend themselves well to Ayers' virtuosic improvisations. Some songs are as funky as anything he has recorded, but there's also plenty of spaced-out jazz-funk, as well as some great vocal-driven numbers.

Sweet as a chocolate bar
Posted by DEAR_SPIRIT at 11:37 AM