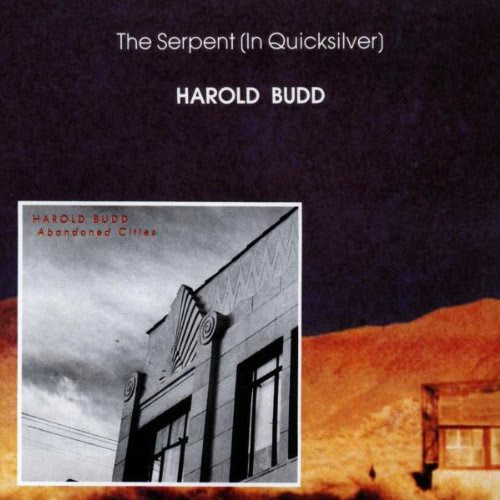 Issued in 1989, this record collects two of Budd's early albums: The Serpent (In Quicksilver),  originally recorded in '81 (on a 4-track, no less) and Abandoned Cities, which consists of two long pieces composed in '84 for an art installation. The Serpent is very much in line with the piano-driven, synth-saturated ambient music for which he'd eventually become known, while Abandoned Cities offers an enticing glimpse at a darker, more experimental approach at which he proved quite proficient.

Totems of the red-sleeved warrior
Posted by DEAR_SPIRIT at 9:52 AM