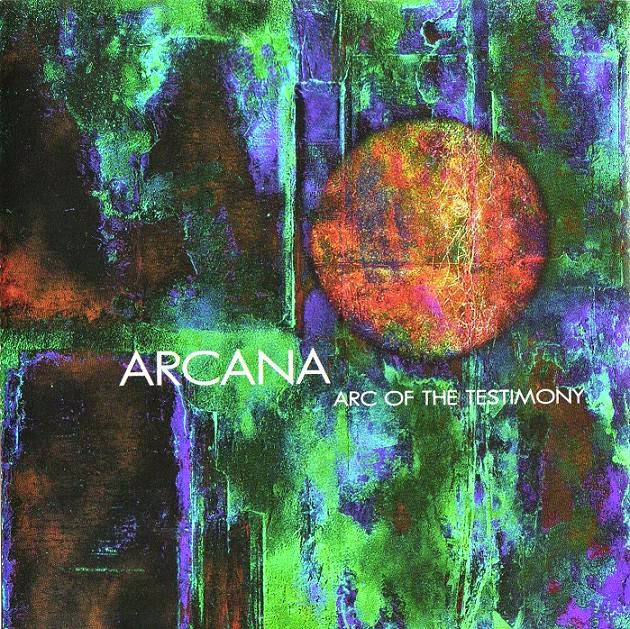 Second and final album from this short-lived jazz fusion group, who, despite including contributions from Pharoah Sanders, Buckethead, and others, by the time of this recording had been trimmed down to just two official members: Bill Laswell and Tony Williams. Arc of the Testimony is composed of heady, atmospheric fusion, with a few pieces of drifting, nervous, ECM-esque ambience ("Gone Tomorrow", "Calling Out the Blue Light") and is rounded out by a thick, bass-heavy sound -- awesome, nerdy stuff. It also has the honor of representing the last recorded output from the great Tony Williams, who died of a heart attack midway through the album's recording sessions.

Track listing:
1. Gone Tomorrow
2. Illuminator
3. Into the Circle
4. Returning
5. Calling Out the Blue Light
6. Circles of Hell
7. Wheeless on a Dark River
8. The Earth Below

Beyond games
Posted by DEAR_SPIRIT at 7:20 AM