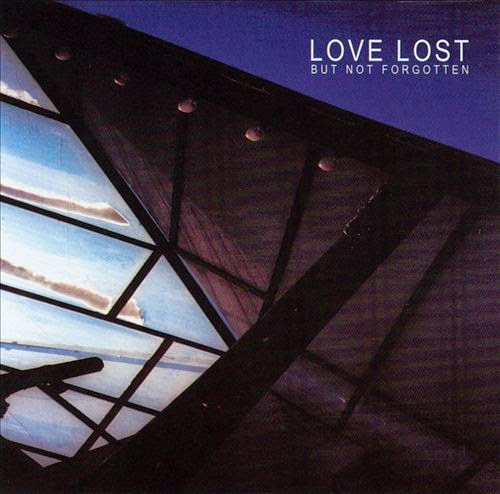 Been on a bit of a nostalgia trip of late. It started with The Rentals putting out a new album, which led me to revisiting their older stuff, which led me to Matthew Sweet, then Tripping Daisy, then Hagfish (lol), and somehow I ended up at this savage, angsty as fuck album. Though I don't feel as though my entire world is crashing down around me nearly as often as I did back in high school, Love Lost But Not Forgotten makes for a handy simulation.

When I first randomly downloaded "Loathing" (off of Napster, bonus nostalgia!) I could not believe my ears. The over-the-top, high-pitched shrieking, the breakneck time signature changes, the almost smooth clean guitar breakdowns, the fact that the screeching continued over top of said smooth breakdowns -- it was complete insanity. I quickly tracked down the rest of the record and listened to it four million times.  Still ranks as one of my all-time favorite screamo (note: old definition) records.

Headless, sleeping soundly
Posted by DEAR_SPIRIT at 11:31 AM