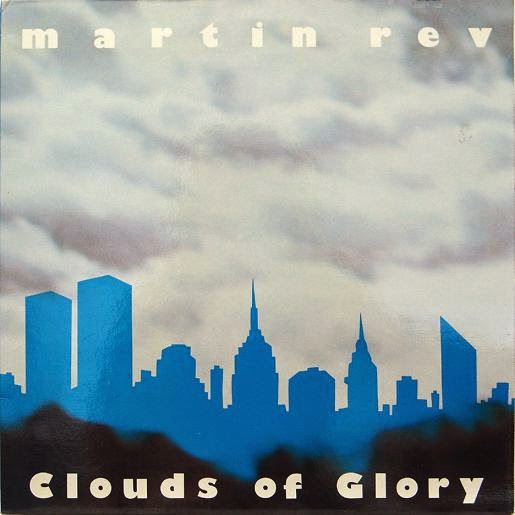 Martin Rev was one half of bizarro-world greats Suicide. Clouds of Glory, his second solo album, consists of endlessly repeated melodic mantras, shrill sustained tones, and chaotic SFX, all (I believe) courtesy of synthesizer(s). It's like someone took an unreleased Suicide record, removed the vocal tracks, and replaced them with synth oscillations, chirps, drones, and explosions.

It's doomsday, doomsday
Posted by DEAR_SPIRIT at 10:34 AM