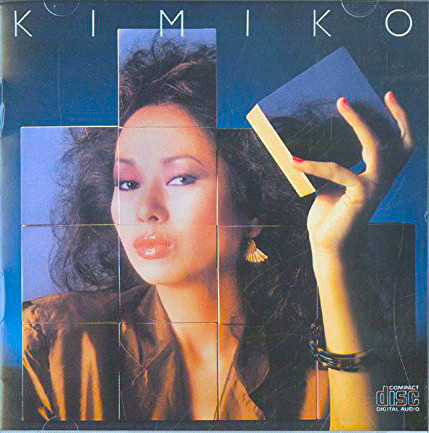 Shimmering, smooth-as-butter disco/soft rock from Japanese singer Kimiko Kasai. Known best as a jazz singer, Kimiko probably represents an attempt to garner a broader American audience. However, regardless of the album's immaculate arrangements and deft pop songwriting, her complex, idiosyncratic voice just wasn't meant for a pop audience, so here it is, three and a half decades later, on a nerdy music blog.

I felt you glancing

Give these a spin, too: