Phil Flowers and His United Family - Alpha and Omega (1973) 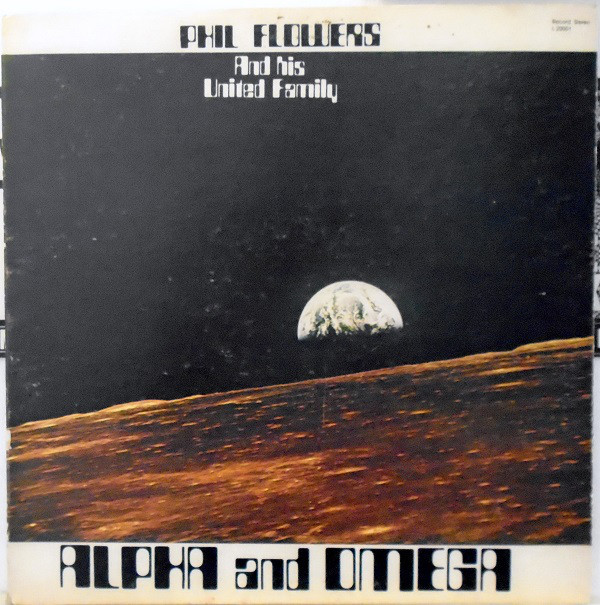 A lost psych gem helmed by Phil Flowers, who is better known, if he's known at all, as a right-down-the-middle sort of pop vocalist and songwriter (his first record is a collaboration with Nat King Cole.) As far as I can tell, this far-out psychedelic funk/soul explosion, chronicling the Biblical story of the creation of the universe and the rise and fall of man, came more or less out of nowhere, and had little to no commercial impact. In other words, it's the stuff that music blogs are made of.

As always, if anyone has further relevant information, please illuminate me.