The Axis of Perdition - Physical Illucinations in the Sewer of Xuchilbara... (2005) 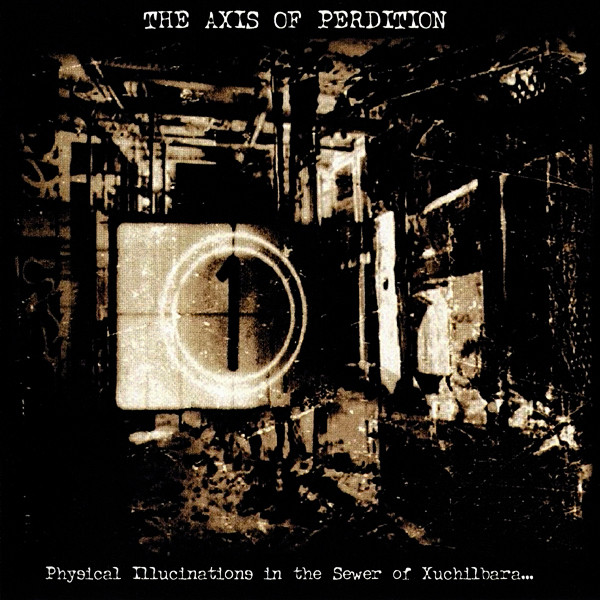 Terrifying English industrial black metal. A pitch-black cacophony of razor-sharp guitars, frenetic drumming, and distorted screams, punctuated by extended passages of dark ambient and harsh noise. Apparently this band's whole aesthetic is wrapped up in the Silent Hill video game franchise, which is something I know nothing about because I don't really play video games, but it's probably pretty fucking rad if it inspired music this intense.
Track listing:
1. Interference from the Other Side (Pendulums Prey)
2. Where the World Becomes Flesh
3. Pendulum Prey (Reciprocating Horror)
4. Reopening Wounds of the Transition Hospital
5. Heaving Salvation in the Paradise of Rust
They have come to witness the beginning
The rebirth of paradise that was spoiled by mankind
Also listen to:
(V.E.G.A.) - Cocaine (2002)
Abigor - Fractal Possession (2007)
Posted by DEAR_SPIRIT at 11:04 AM