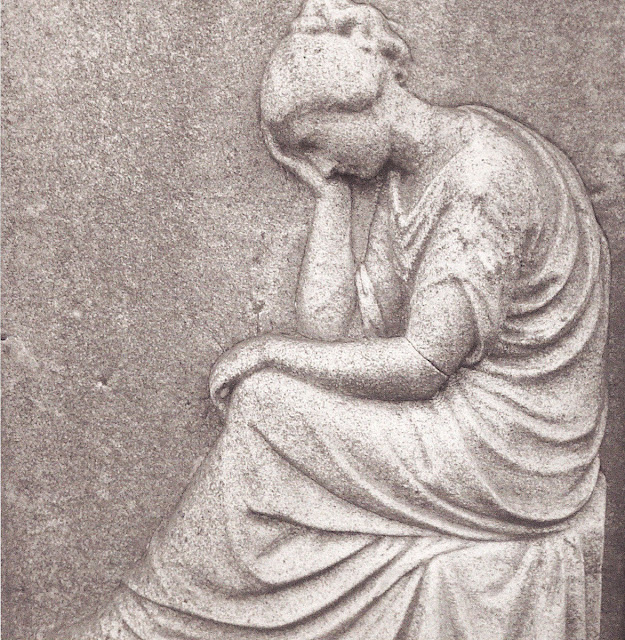 Deeply mournful instrumental neofolk. Uneasy drones hover over stark acoustic guitar figures. Winter was already getting me down, then I had a major fuck-up come to fruition last week, so expect sporadic, morose posting, if any.