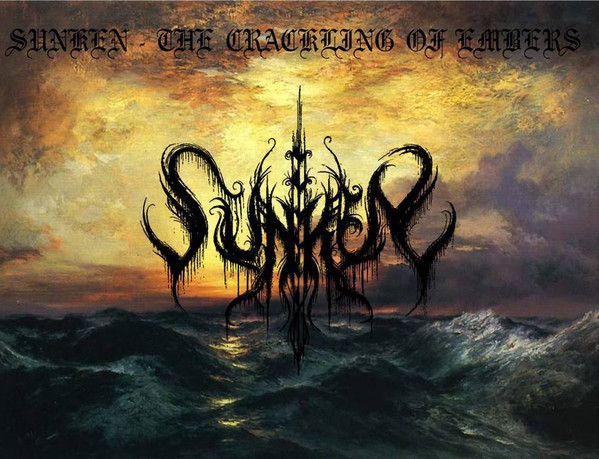 Danish atmospheric black metal. Somewhat raw but full sound, intense approach, enchanting effect. They released The Crackling of Embers in early 2013 under the moniker Arescet, then changed their name to Sunken and re-released it later that same year, and that's the form I found it in, so here we are.

In the cold embrace of the waves