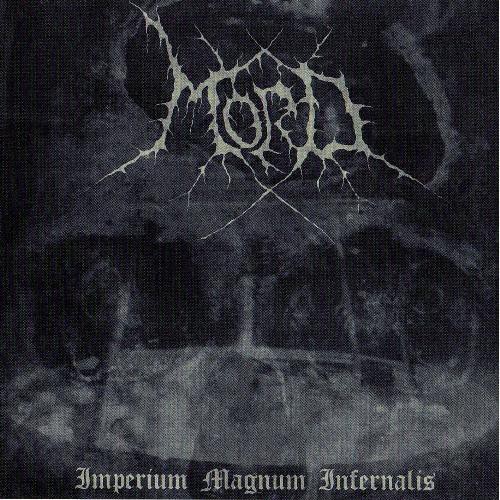 Filthy, lo-fi depressive black metal. Harsh, blown-out guitars, ghoulish rasps, and ghostly keyboards. I once sampled "Rise from Hades" for a witchhouse song that, other than myself, only my wife has heard. Band features Malefic, a.k.a. Xasthur.

Defecating on the holy