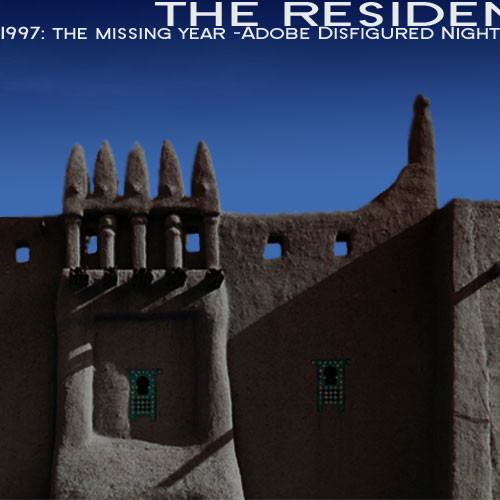 Cheap-sounding synths, pounding rhythms, and disturbing, unhinged vocals, in service of unsettling, darkly satirical compositions. In other words, it's everything you should expect from a Residents record.

A ghost story of sorts, "Disfigured Night" is a multi-movement piece that has been released in at least six different incarnations, all of which, I believe, are live recordings. It contains, among many other things, lyrics taken from "We're an American Band", musical elements of "Another One Bites the Dust" and Metallica's "Creeping Death", and an extremely dark, warped cover of "We Are the World".