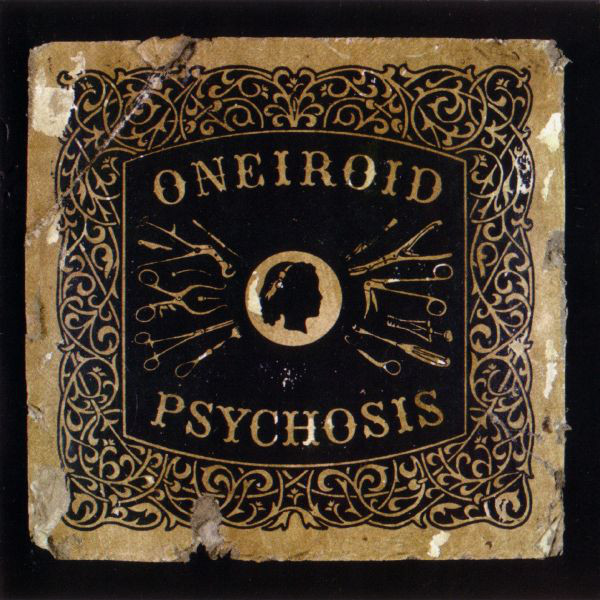 It's the spookiest time of the year, kiddies. And if you're a longtime reader, you might know what that means: it's time to listen to Oneiroid Psychosis, an absurdly goth-y, synth-driven darkwave band whose music is pretty much the aural essence of Halloween. They have a song called "Midnight Mist", for crying out loud. Fantasies About Illness is their second album, and it's fucking perfect.