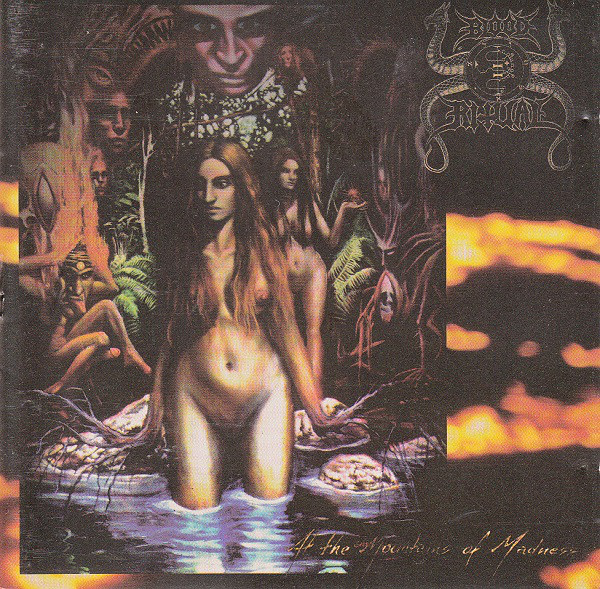 Sick-ass 90s death metal from Portland, OR. Nothing like some gnarly guitars, chaotic drumming, and evil growls, all with a thick, raw sound, to cleanse ourselves of the muck and filth of the US' bloodiest political ritual. As of now it hasn't been called, but it looks like the orange man is gonna take it.

[EDIT: This was written on election night, and I forgot to edit it before posting it a couple weeks later. Obviously, I'm all too aware of the election results -- my melodramatic take can be found here.]

I am reborn, formed by the fires of hell
We shall take back our world, the seas shall run red with blood