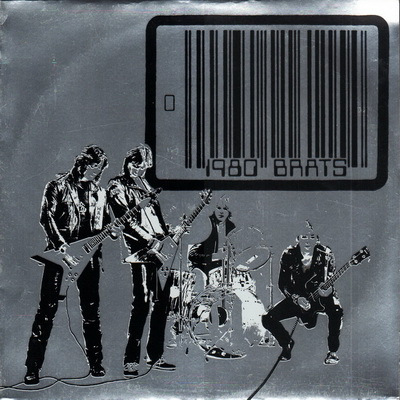 Brats were a short-lived band whose only LP is a killer fusion of punk, hard rock, and heavy metal. Despite the record's awesomeness, it likely would have faded into utter obscurity (as opposed to semi-obscurity) if, shortly after it came out, then-guitarist/vocalist Hank Shermann hadn't recruited a young King fucking Diamond to take over lead vocal duties, thereby planting the seeds for Mercyful fucking Fate.