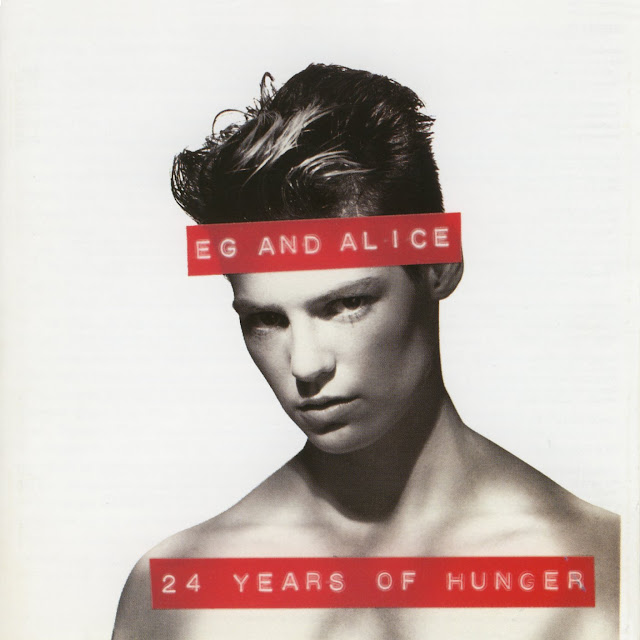 24 Years of Hunger is so sophisticated and subtle, it's hard to believe that it's the result of a one-off collaboration between two then-unknowns [EDIT: Ignore that part. An astute commenter noted that Eg previously was a member of a boy band, of whom I had never heard, called Brother Beyond. Do you know them? I guess they had a number of hits. So maybe, just maybe, I should stop pulling ill-informed 'facts' out of my ass.] and not that of a team of seasoned studio veterans. This is mostly laid-back, smooth pop/R&B with simple but evocative lyrics. Kinda reminds me of D'Angelo's Voodoo -- not in the sense that they necessarily sound the same, but that despite being pop records, it's hard to imagine a mainstream audience fully embracing them. So although it makes sense that this record wasn't a hit, the internet really should have granted it more retroactive fame by now.

You always talk of suicide
Well, you know that talk is cheap
Posted by DEAR_SPIRIT at 10:42 AM