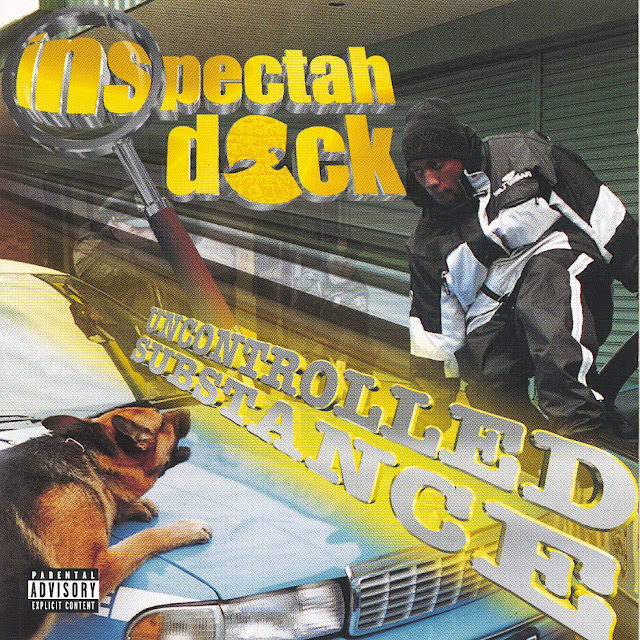 Did any of you see the shitshow that was Wu-Tang on the Daily Show a few weeks back? Not only did they rap over backing tracks (oof) but Ghostface didn't even bother to memorize his verse. Then, as if to drive home the point that they (as a group) suck now, they did "Triumph", thereby reminding the audience of what good music actually sounds like.

So, here's Inspectah Deck's 1999 solo debut. It's one of my favorite Wu-Tang solo albums, and surely way better than whatever lazy pile they're about to put out.

My style's so underground, I write rhymes on fossils
Posted by DEAR_SPIRIT at 11:58 AM