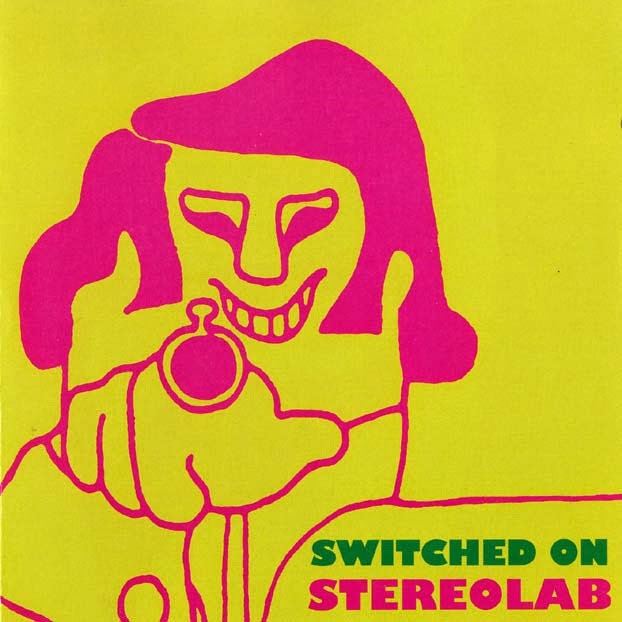 When I first heard Stereolab, they were about the hippest thing imaginable -- they were indie, they sounded French, they had vaguely pro-communist lyrics sung in a pretty, forceful, but oddly disconnected female voice, and their music was fuzzed-out, propulsive, yet droning, and laced with nods to retro-cool Space Age bachelor pad music. To this day, they're one of my favorites. Switched On compiles Stereolab's first three EPs, and though it's way less sonically busy than their later stuff -- it actually sounds like a 'rock band' -- it shows that they came out of the gate with their genius more or less fully formed. To anyone unfamiliar with this exceptional band: this is the perfect entry point.