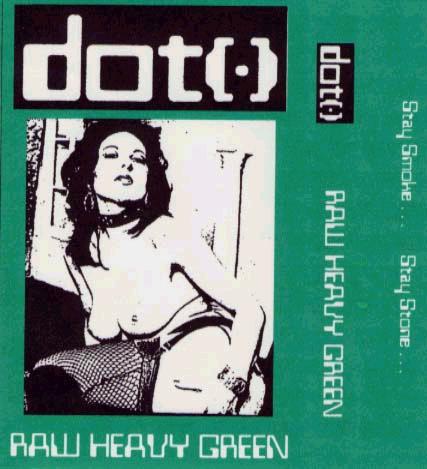 One song, titled "Bong in Hand"

Drop out of life with

Pack another one and listen to: