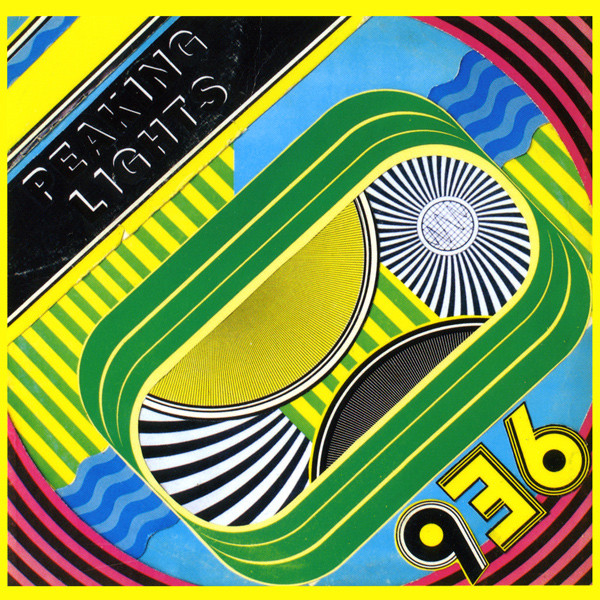 Laid-back but propulsive narco-disco grooves shot through with dub and desert psych. Aside from the lo-fi recording, 936 is very similar to their new album, The Fifth State of Consciousness, which is my favorite (non-metal) album of the year thus far. It's just such versatile music, you know? I'm just as likely to listen to Peaking Lights while driving around in a hot-ass car as when I'm getting stoned -- uppers or downers! -- or putting the moves on my lady.

Sweetness seems so far away