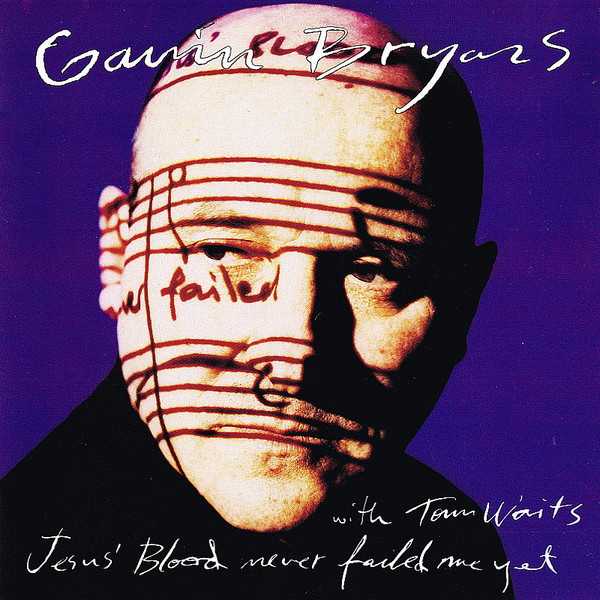 A gorgeous, 75-minute piece of lush, intricately layered modern classical built atop a brief loop of a homeless man softly singing a verse from a Christian song. When the piece was originally recorded in 1971, it had to fit onto a single side of an LP -- a limitation that eventually led Bryars to, with the advent of the compact disc, rewrite it, stretching it out over six parts and 75+ minutes.

Given that some people can't stand Tom Waits, I should mention that his role in this recording is minimal, and unless he played a role in the writing process, it's kinda weird that his name's on the cover.

This one thing I know