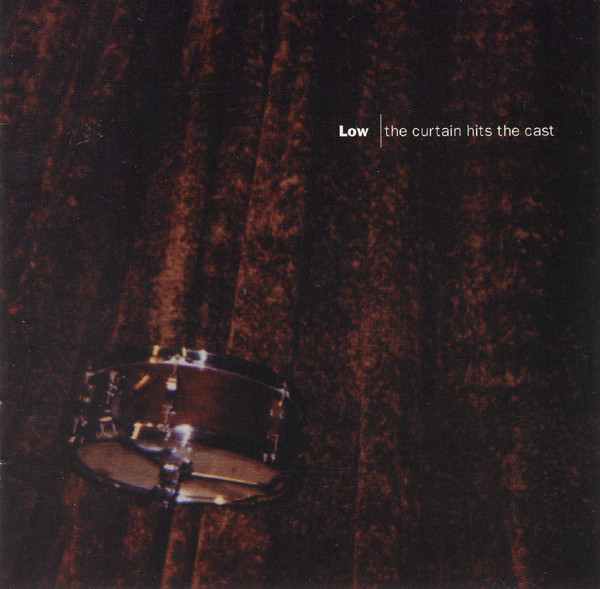 My favorite record by early-20s-me's favorite band. The Curtain Hits the Cast represents the end of the first era of Low -- marked by uniformly sparse, slow tunes -- after which they'd start fleshing things out instrumentally and, eventually, writing pop-like songs now and then. Thus, the only major difference between this and their first two records is that practically every song on here is among the best they've written. But the less I write about this record, the better, as I'm just gonna heap praise on it until it can't possibly live up to your expectations.