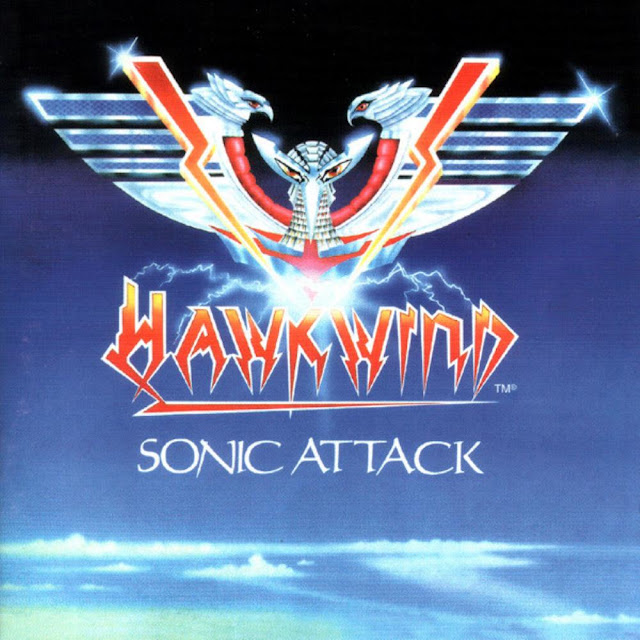 In light of a number of conversations I've had recently, it would seem that a disconcerting number of music fans have only listened to Hawkwind's earliest material. Y'all need to wake up, cause they've stayed putting out great albums this whole time, including this synth-soaked gem from '81. Sonic Attack has a driving, sharp feel that subtly hints at punk and new wave while staying the course of massive, world-shaking space rock.