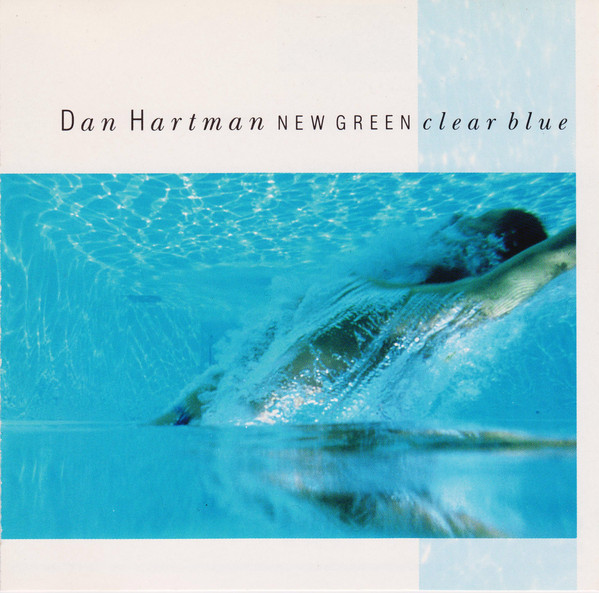 Shimmering new age synth. Dan Hartman spent some time in the Edgar Winter Group way back when, singing vocals on classic rock radio staple "Free Ride". He then went solo and, over the course of the next decade and a half, released a string of (occasionally great) disco and pop records. I don't know what prompted this abrupt leap into ambient music, but it's an absolutely beautiful move, in both theory and execution.

Come on and sit here by my side