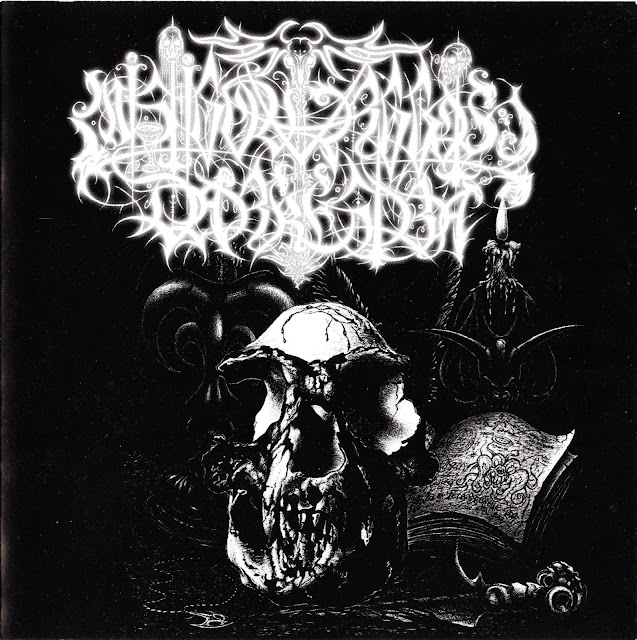 A Ukrainian black metal masterpiece. Mistigo Varggoth Darkestra was a solo project of Knjaz Varggoth (of Nokturnal Mortum) that had functioned as an outlet for his love for dungeon synth, not to mention his supposed psychic abilities. This all changed with The Key to the Gates of Apocalypses, a jaw-dropping, hour-and-a-quarter-long journey of epic, deranged, ritualistic black metal. Due to a completely random download back in the Limewire days, this relatively obscure slice of esoteric genius ended up being one of the very first black metal records I listened to.

EDIT: A commenter on another post called this record "nazi bullshit" so proceed with caution. Thinking about it, given that I know that Nokturnal Mortum is sketchy, I should have said something in my initial post. My bad.

One track, titled "The Key to the Gates of Apocalypses"