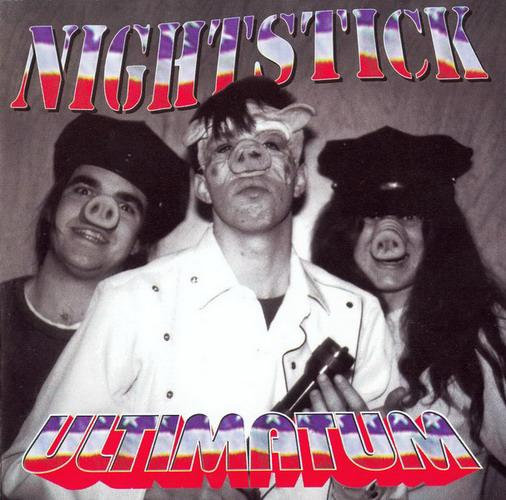 Ass-kicking, intensely psychedelic sludge. A cerebral concoction of Sabbathian riffs, shrieking feedback, skronking sax, acoustic ragas, hand drums, and political samples that will remind you that Dick Chaney was a POS way before he tricked the US into supporting the war in Iraq then shot a dude in the face. And that's just the first song.