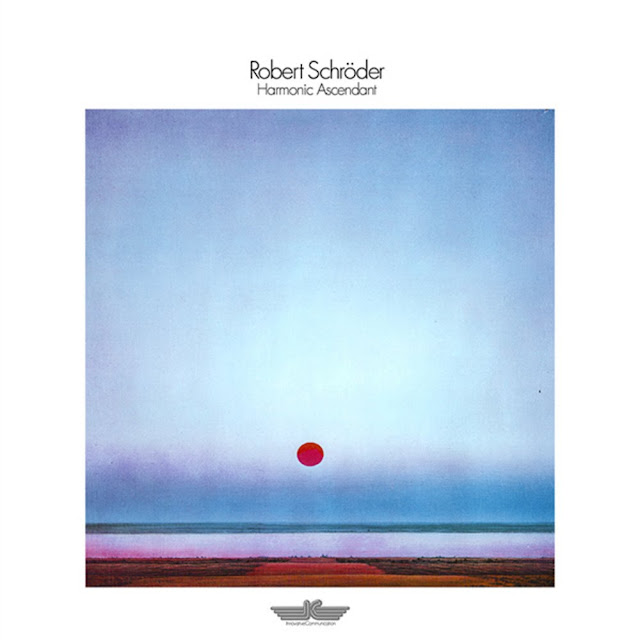 You'll also be into: