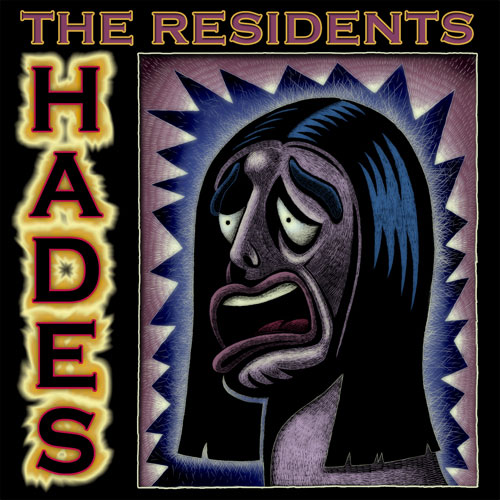 Hades (released as a download, then re-released in CDr form as The Rivers of Hades) consists of one long, atmospheric instrumental suite divided into five tracks, and might be considered among the band's less acutely disturbing records.

Of course, given that they're responsible for some of the most disturbing music in existence, there's still plenty of room for scary-ass shit -- stuttering percussion, sickly washes of synth, high-frequency drones, trembling feedback, ominous pianos, horror-movie cellos, and dissonant, shrieking melodies.

But starting with the latter half of "Cocytus River", they seem to settle into a darkly zen-like, quasi-tribal state that wouldn't sound THAT out of place next to something like Six Organs of Admittance, Ben Reynolds, or even some of Robert Rich's more unsettling recordings.