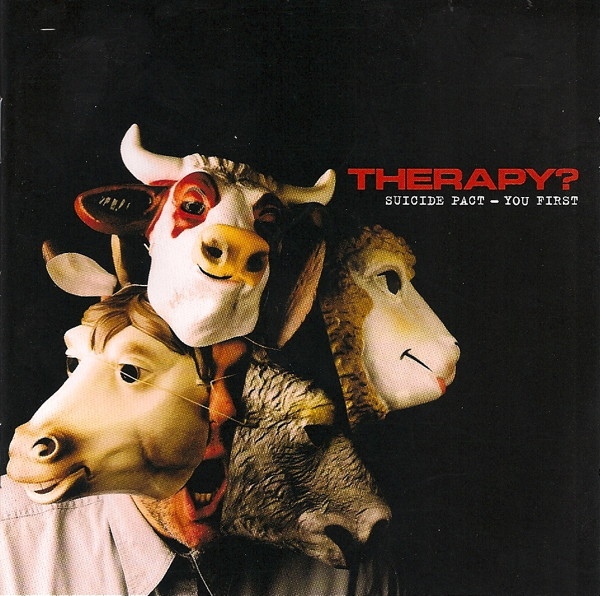 To quote my last post about them: "Therapy? are at their best when they're at their noisiest and most inscrutable." This record is certainly those two things, but it's informed by the experimental quasi-pop that they'd dabbled with on their previous two records; there's a swagger under the pummeling, and vocalist Andy Cairns snarls, sneers, moans, and whispers his greatest performance on record. And when the bottom falls out on tracks like "Six Mile Water" and "God Kicks", it's goddamn devastating.

If you're into this, try: