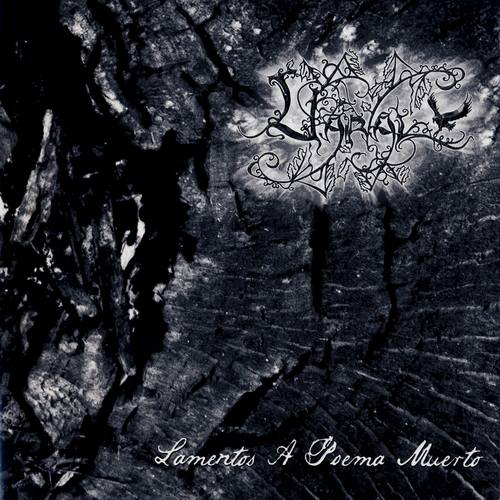 A Chilean duo, Uaral were quite a unique force in underground metal. In a general sense, they were a doom metal band -- slow and extremely depressive, with guttural growls and deep, sorrowful singing -- but there's very little drumming, a certain amount of flute, and most significantly, the guitars are, with the exception of a few leads, entirely acoustic and have a distinctly South American flair. Lamentos A Poema Muerte is their second and seemingly final album, and it's one of the most utterly depressing records on the planet.

Distant cries of the lost